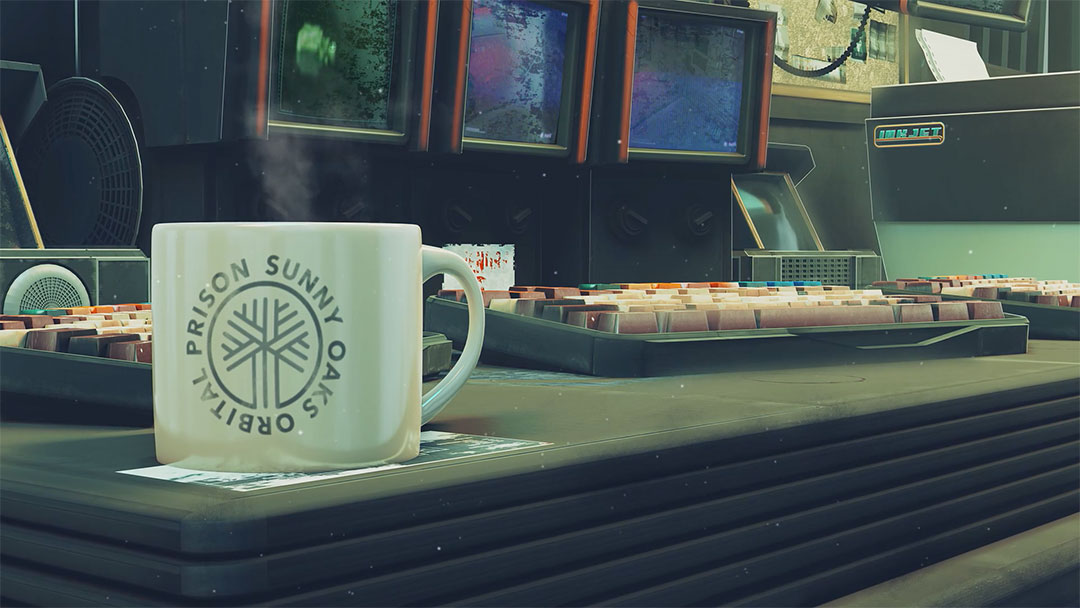 Posted on Saturday, December 18, 2021 · Leave a Comment
“Floaters is a conscious clashing of these styles, referred to by Karl and Joe as Kitchen Sink Sci-Fi – following in the footsteps of our futuristically futile forefathers, Douglas Adams [Hitchhikers’s Guide to the Galaxy] and ‘Grant Naylor’ [Red Dwarf].”

From the release: “Zach Braff approached Karl through an Instagram DM after seeing the original Floaters following its Vimeo Staff Pick. 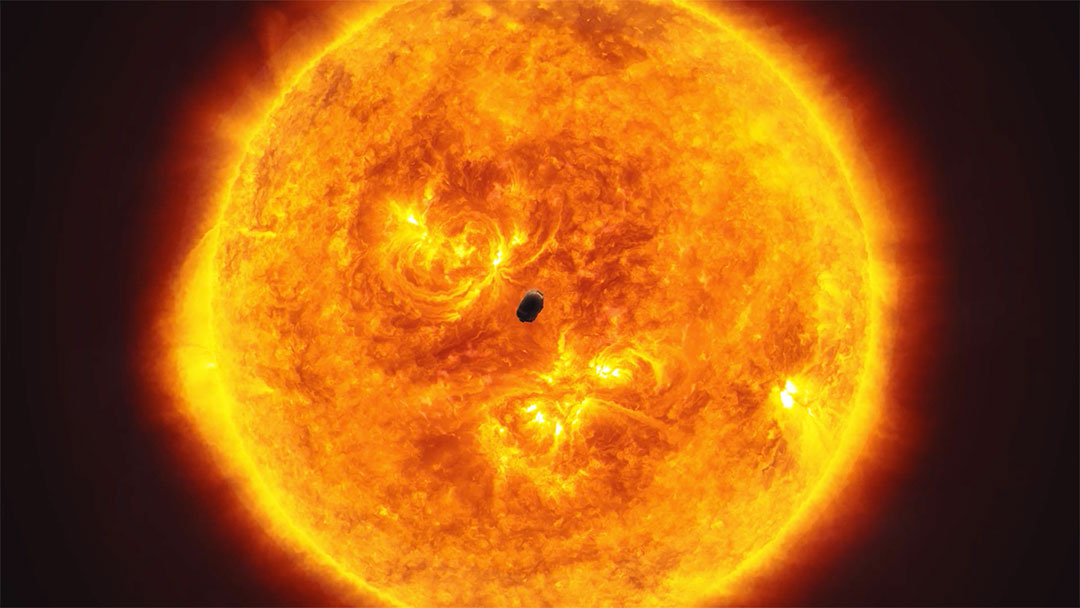 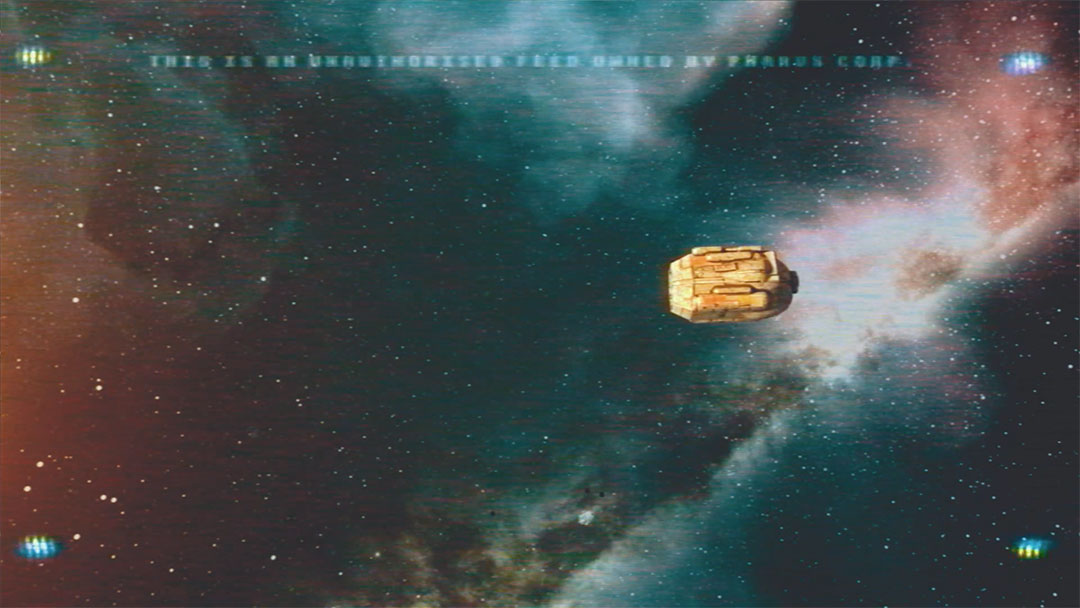 “Once again, the entire animation process was designed and animated by Karl Poyzer using the open-source software Blender.
“Although Karl thought he was being catfished, he went along with it, and thankfully, it turned out it was Zach all along.
Toolkit: Blender

“The voice sessions were recorded over zoom, spanning across the UK, Amsterdam, Budapest, and LA time zones. The directing process was conducted through long discord sessions and passive-aggressive WhatsApp threads.
A prison break film like no other, Karl Poyzer and Joseph Roberts’ follow up to their 2020 animated sci-fi parody Floaters features the voices of Zach Braff (Scrubs, Garden State) and Joel Fry (Cruella, Game Of Thrones).
VO: Zach Braff, Joel Fry
“Meanwhile, Joe approached [British actor] Joel Fry and tried his best not to fanboy too much. We assumed Joel would say ‘thank you but no thank you’ but he said yes. Go figure.
“Karl Poyzer’s retro brutalist art style is inspired by the works of folks like John Harris and Syd Mead while Joe’s comedy stylings are rooted in banal observations and day-to-day eccentricities inspired by Armando Iannucci and Jesse Armstrong.