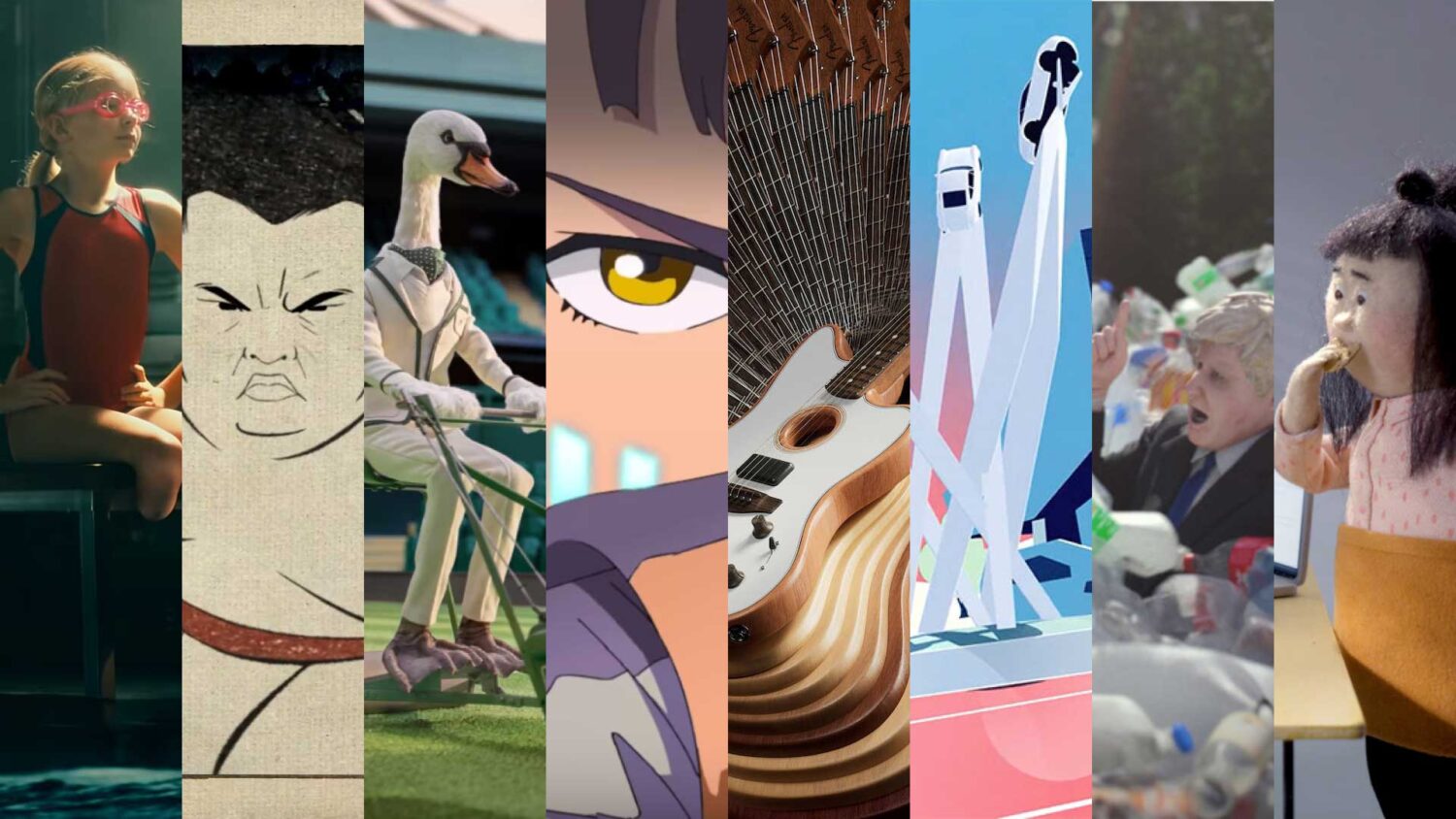 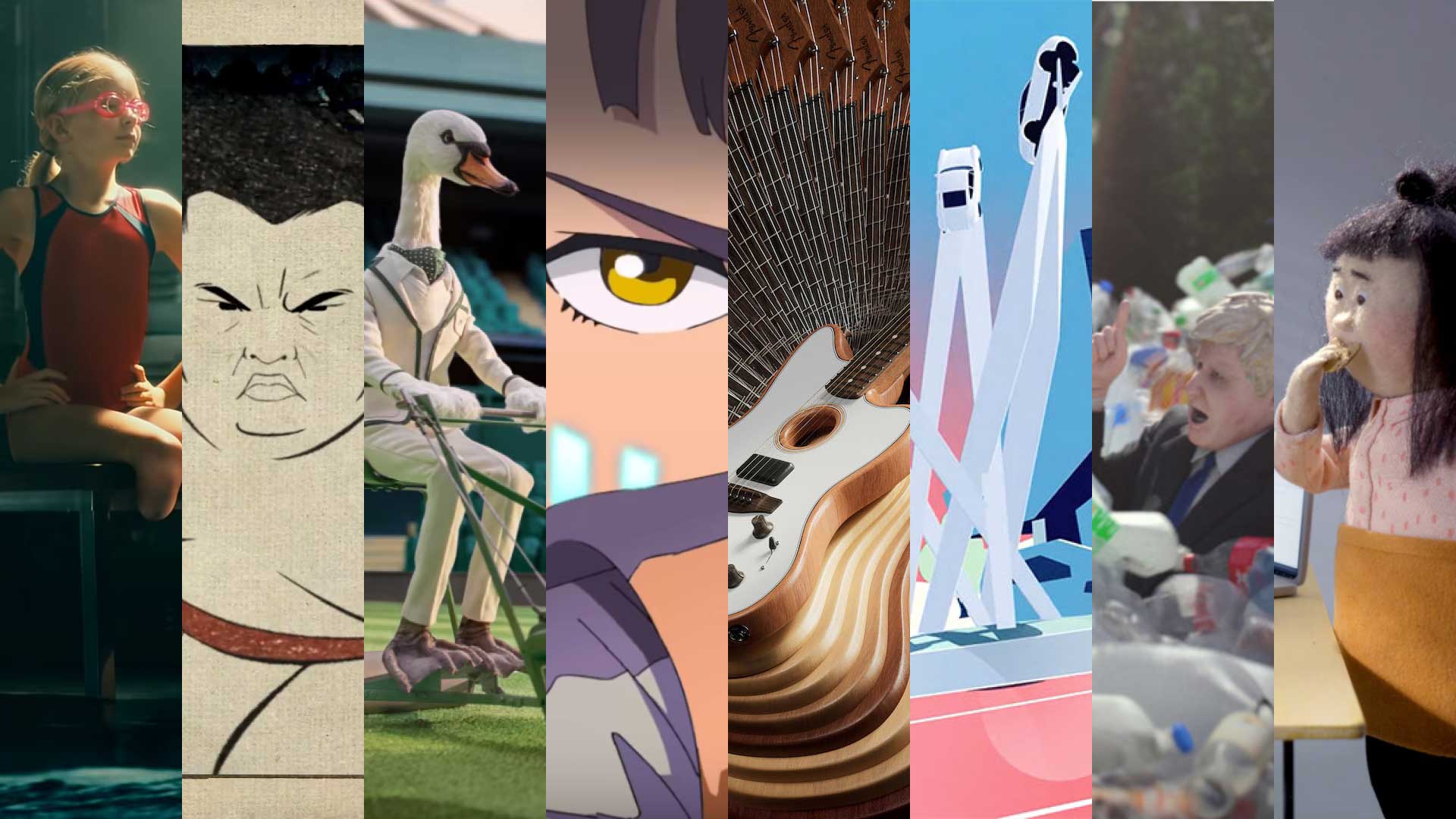 Many tears flowed during Super Bowl LV thanks to this powerful work for Toyota from Radical Media director Tarsem Singh and the Framestore VFX crew recounting the incredible journey of Jessica Long from orphan amputee to Paralympic swimming champion.


[embedded content]
All films were published in The Stash Permanent Collection during 2021 and are listed here in chronological order by the date of publication.

“The message of this ad also speaks to the consequences of plastic waste dumping in Southeast Asia – where once-thriving regions have been transformed into literal dumpsites.”

[embedded content]
While the bulk of advertising produced each year may induce yawns or outright irritation, I guarantee if you look long and hard enough you will find exceptional work that combines creative and technical innovation to deliver emotional engagement.
“The mission was to create a film that both educated and excited the audiences as to the versatility and sonic possibilities of this incredible new instrument.”


[embedded content]
Posted on Sunday, December 26, 2021 · Leave a Comment
[embedded content]
Luca Vitale: “For this specific piece, we really wanted to play to the tropes. There was the mandate to be dramatic and classic, but it’s about Nacho Fries. There is drama juxtaposed to the silliness.”


“THE OFFICIAL TENNIS OF SIPSMITH GIN”
STASH 149
“From an artistic standpoint, the key challenge was to respect the traditional codes of 18th-century Japanese prints, both from a narrative and an aesthetic perspective.”

Anna Mantzaris: “I just fell in love with this project as soon as Saatchi & Saatchi got in touch with us. It is the most rewarding thing to be able to combine my creativity with a subject that is really close to my heart.”