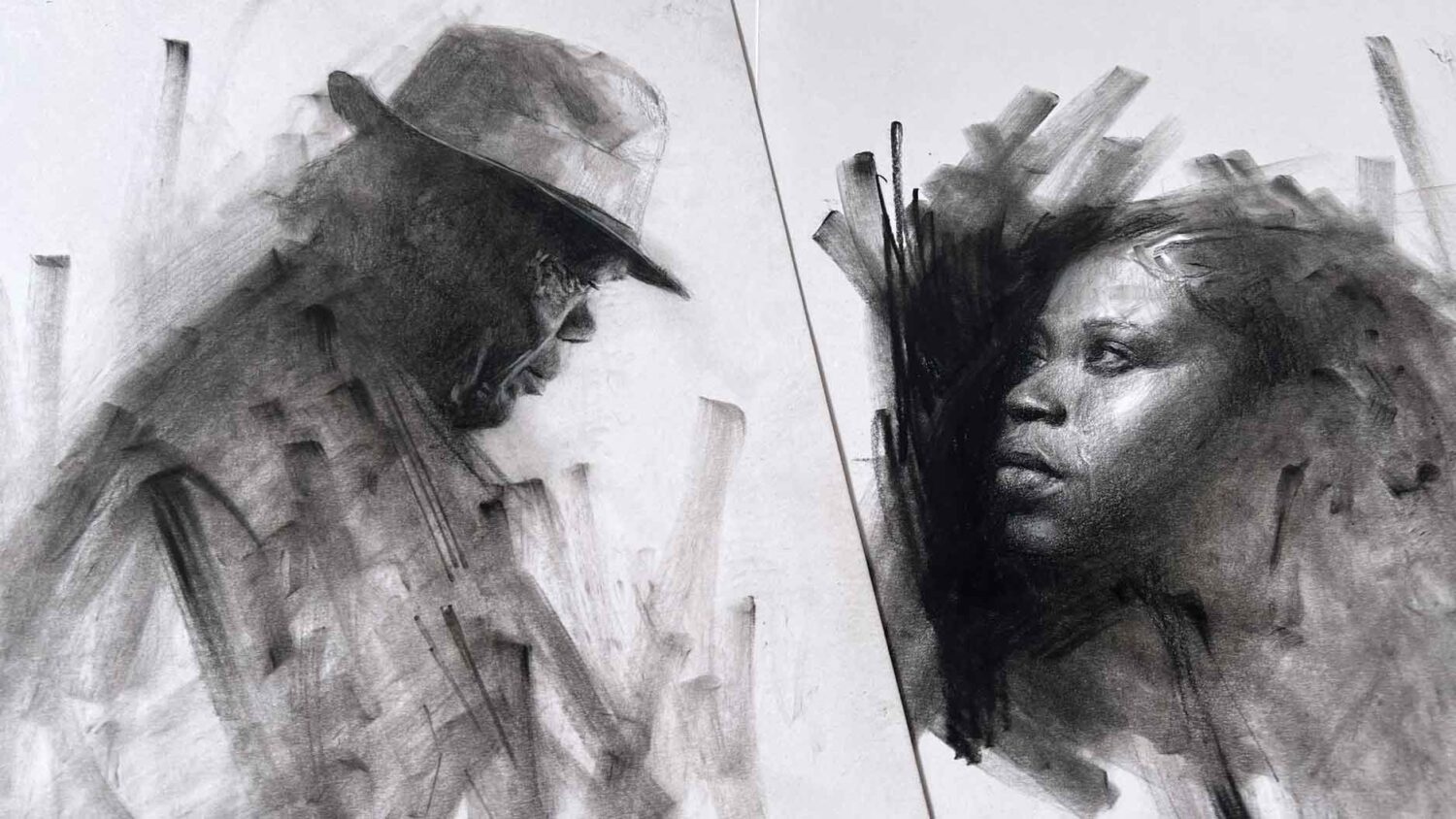 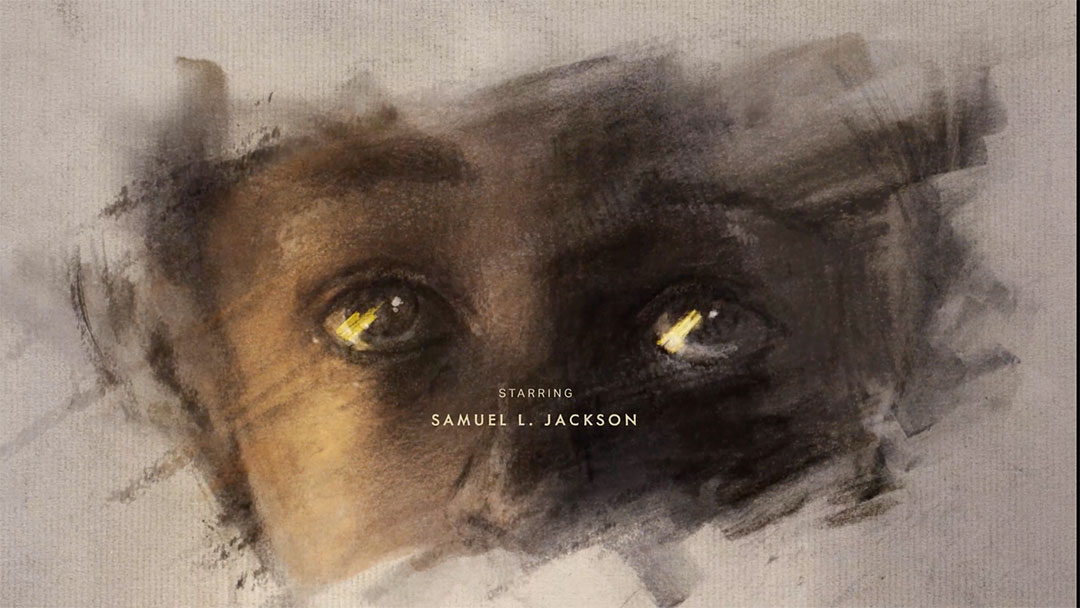 Designer/director Arisu Kashiwagi, who won an Emmy for her work on the Stranger Things titles, merges character and charcoal into a layered and atmospheric opening for The Last Days of Ptolemy Grey on Apple TV+. 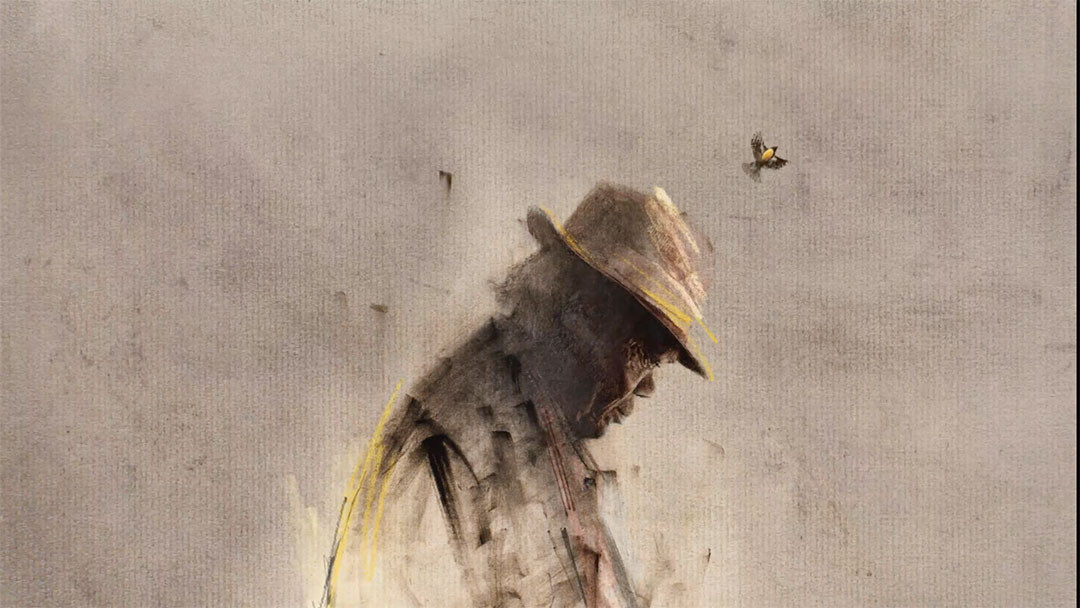 Client: Apple TV+
Executive producer: Diane Houslin, David Levine, Walter Mosley, Samuel L. Jackson, LaTanya Richardson Jackson, Eli Selden, Ramin Bahrani
Post producer: Catherine Farrell
“In the end, we drew all the elements in each shot by hand, scanned them, and digitally comped layers in Photoshop, making sure there was enough separation between the strokes for the animation team.” 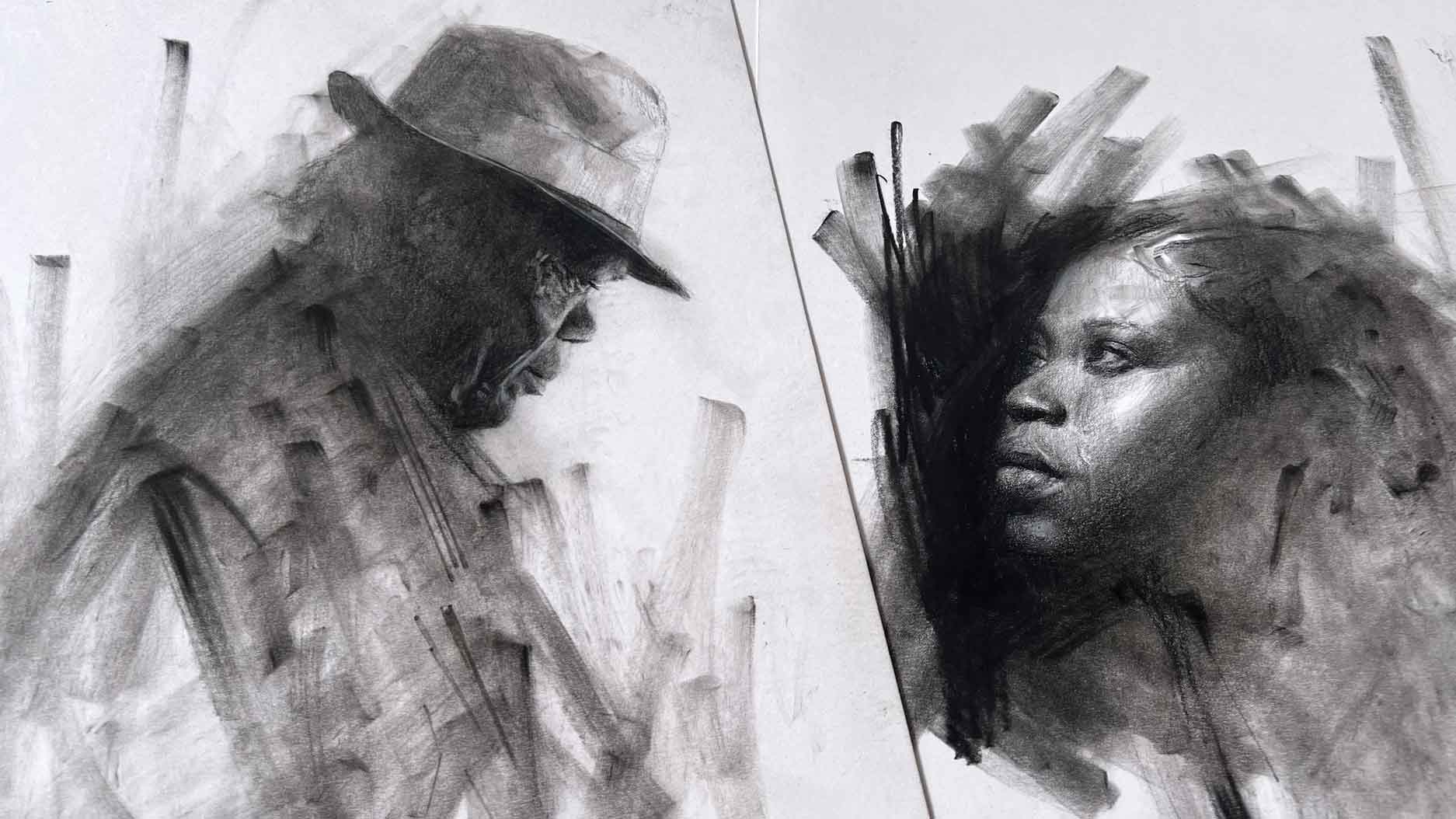 Based on Walter Mosley’s acclaimed mystery novel, the series stars Samuel L. Jackson as Ptolemy, a man with dementia who regains his memories with the aid of an experimental drug in order to solve the murder of his great-grandnephew. 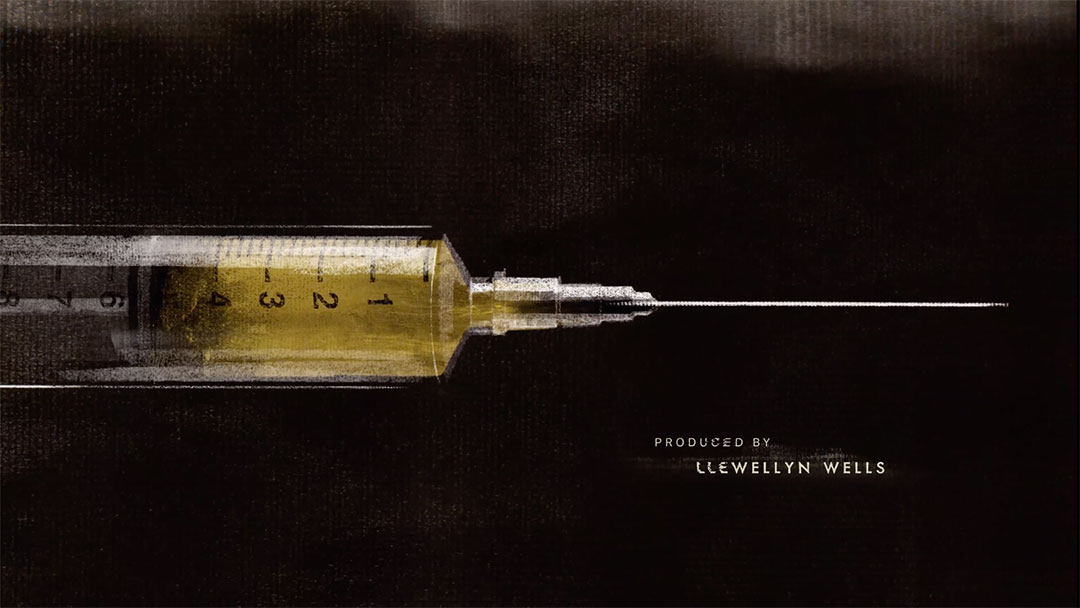 “One of the key challenges was figuring out which sections should be done by cel versus digital animation.
Production: ARISU
CD/lead designer: Arisu Kashiwagi
Illustrator: Riad, Thomas Cian, Arisu Kashiwagi
Producer: Anna Kim
“Weaving together key visuals and hallucinatory passages from the story, we travel through a surreal montage that navigates Ptolemy’s inner struggle and longing to grasp a reality where his past collides with the present.
After discovering that our first pass in pure black and white looked too stark and lifeless, we added warm undertones overall to create a sense of nostalgia.
Posted on Wednesday, March 16, 2022 · Leave a Comment 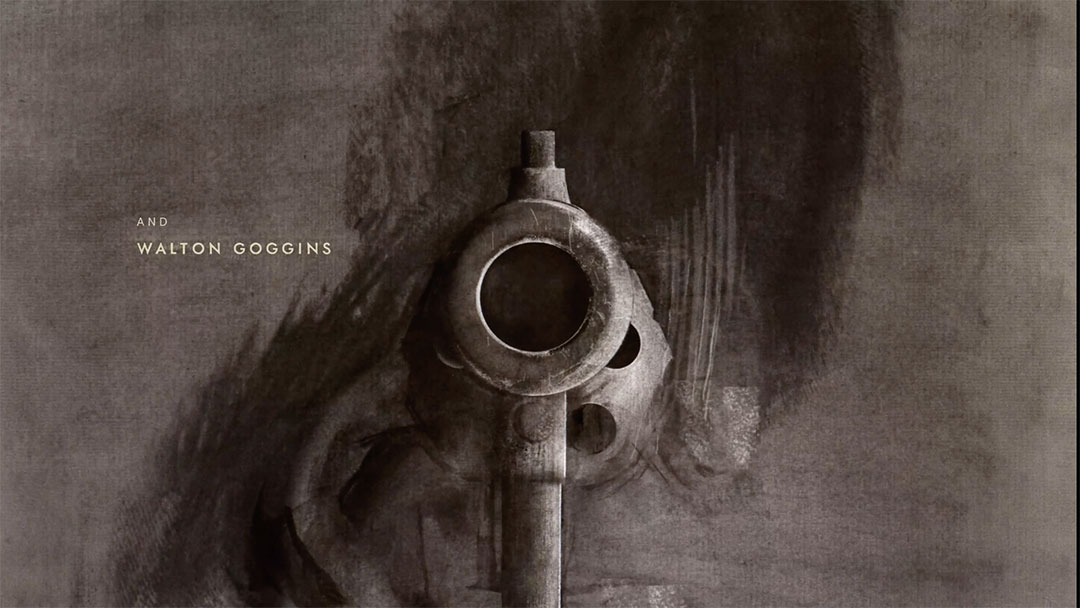 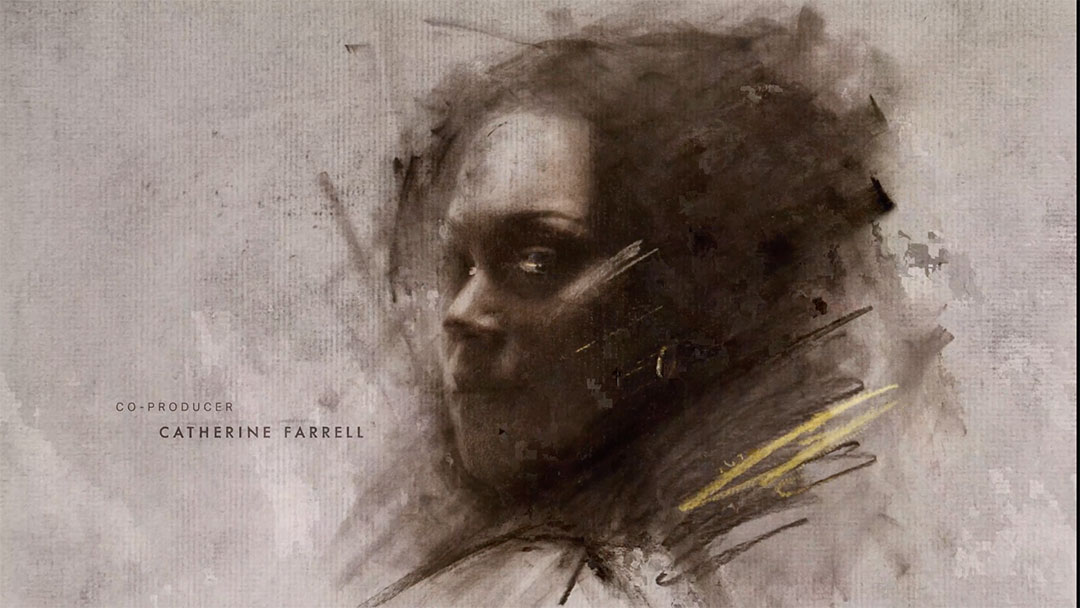 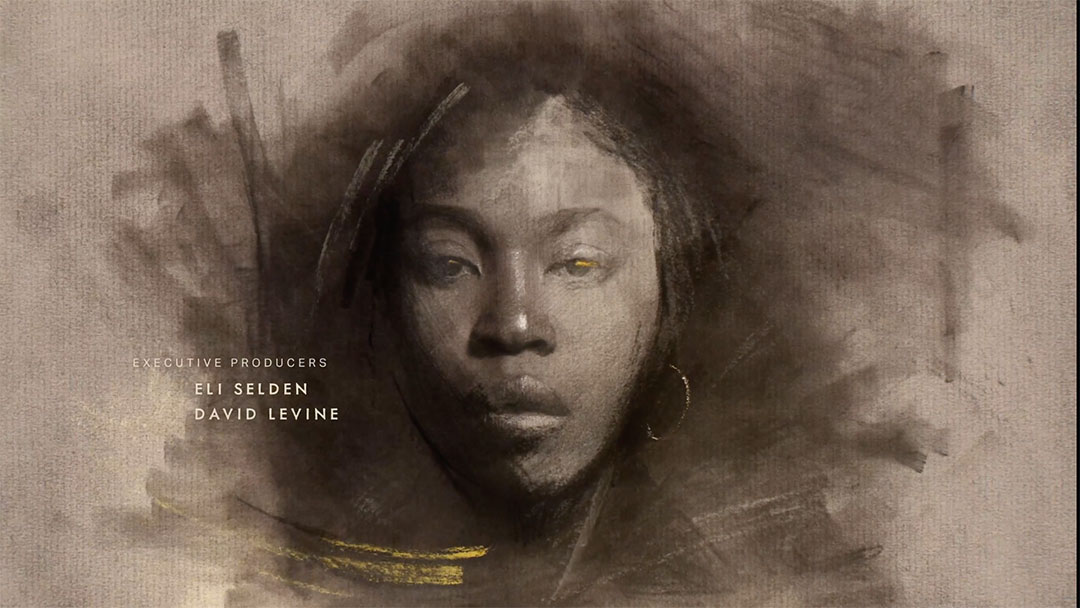 Music: Craig DeLeon
“After discovering that our first pass in pure black and white looked too stark and lifeless, we added warm undertones overall to create a sense of nostalgia.