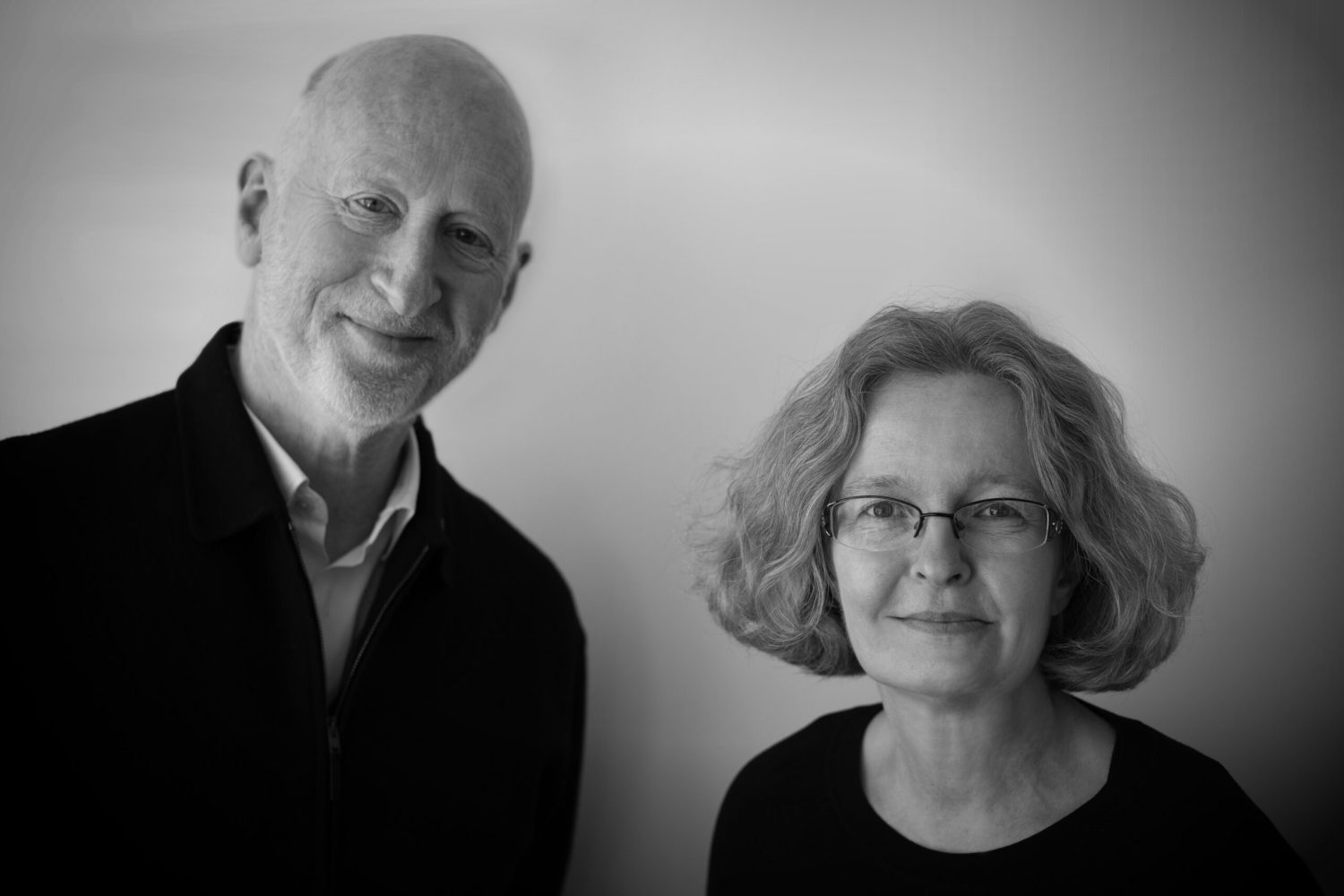 content“>
Pictured at top: Framestore projects “Tom and Jerry,” “Paddington 2,” “Pokémon Detective Pikachu”
Oscar and BAFTA-winning vfx studio Framestore is shaking things up at the top, and have announced that Mel Sullivan will take over as CEO.

Here are the details of the appointment.