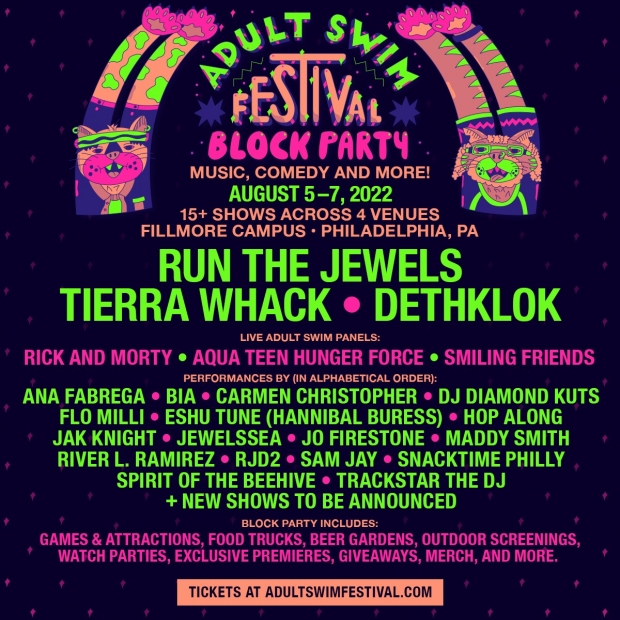 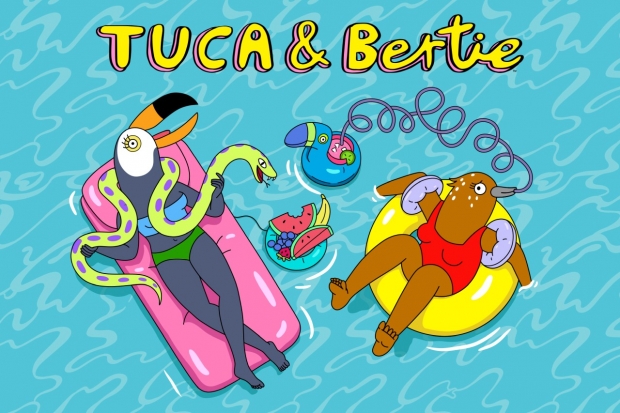 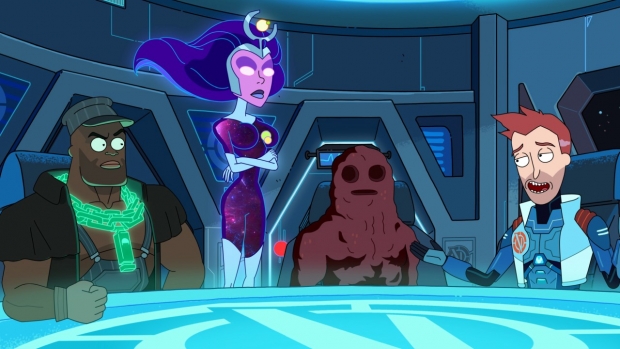 A new digital shorts series, The Vindicators, is expected to arrive this summer as well, though no dates have been confirmed. Spinning off of Rick and Morty, the show will run for 10 episodes on Adult Swim’s YouTube channel, and follow characters Supernova, Vance Maximus Alan Rails, Crocubot, and Noob Noob “as they fight crime, avert genocides, and yuk it up without Rick and Morty.”
Birdgirl returns for a second season on Adult Swim June 19, a day before the series hits HBO Max. In the show, Judy Ken Sebben (voiced by Paget Brewster) and her Birdteam “attempt to navigate the troubles of modern corporations, tackling everything from ethics in new tech, to cancel culture and rejuvenating skin sack health fads.”
Tuca & Bertie’s third season does not yet have an Adult Swim premiere date, but it should be slated before the show hits HBO Max June 24. The anthropomorphic animal comedy stars Tiffany Haddish as Tuca, Ali Wong as Bertie, and Steven Yeun as Speckle — “best friends [who] navigate relationships and career challenges the only way they know how.”
Season 2 of Genndy Tartakovsky’s Primal is also awaiting official release dates, for both its Adult Swim and HBO Max premieres. The five-time Emmy-winning series “follows the tale of a caveman at the dawn of evolution as he forms an unlikely friendship with an almost extinct dinosaur.”
Adult Swim’s summer collection of animated series is set to kick off this month with a handful of fan favorites, including new seasons of Birdgirl, Tuca & Bertie, and Genndy Tartakovsky’s Primal. 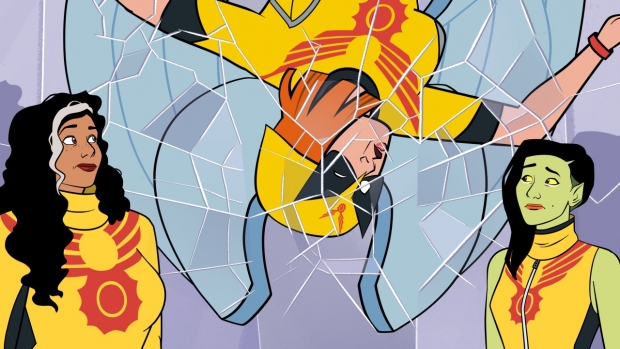 Max Weinstein is a writer and editor based in Los Angeles. He is the Editor-at-Large of ‘Dread Central’ and former Editorial Director of ‘MovieMaker.’ His work has been featured in ‘Cineaste,’ ‘Fangoria,’ ‘Playboy,’ ‘Vice,’ and ‘The Week.’
Adult Swim added that it will bring back The Adult Swim Festival – a three-day block party in the Fishtown neighborhood of Philadelphia – this summer. The event will host performances by Run the Jewels, Dethklock, and Philly-native Tierra Whack, as well as panels for Rick and Morty, Smiling Friends, and Aqua Teen Hunger Force. Tickets are on sale now, in advance of the fest’s August 5-7 run. 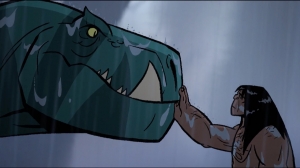