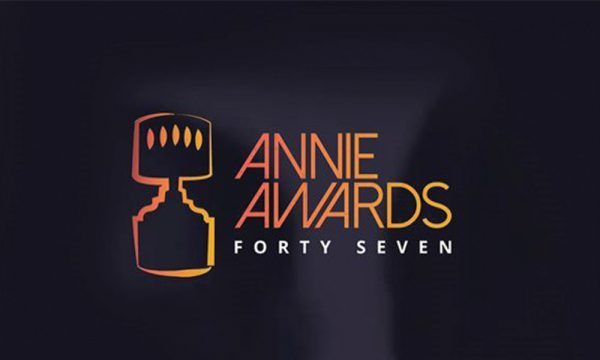 25YL – This is a rather nice tribute to a film that tends to be overlooked all too often.

‘Bambi’ Remake in the Works (Exclusive)

THE HOLLYWOOD REPORTER – Eight years after being unceremoniously sacked by John Lasseter, Brenda Chapman returns to filmmaking with a live-action project.

THE GUARDIAN – The show may not hold up as well as some of its contemporaries but was prophetic in many ways. Here’s some first-hand accounts from the producer and star.

VARIETY – With this news I’m genuinely considering starting a betting pool on when the live-action remake of Steamboat Willie is released. Seriously though, Netflix is ploughing money into original hand-drawn and CGI films and constantly releases them. Disney is giving us, what, more CGI sequels and even more CGI remakes? Can you guess which company is a safer bet in the long run?

POLYGON – Does the genius of BoJack Horseman equal the genius of Neon Genesis Evangelion? I’m going to withhold my opinion, but feel free to share yours in the comments.

MARIE CLAIRE – A much better attempt at animation-related merchandise than the Mickey Mouse plates at Target.

How we made Captain Planet and the Planeteers

THE NEW YORK TIMES – The title is slightly misleading to a wonderful tribute to Satoshi Kon.

Animation That Broke the Rules

A selection of the best animation news, opinions, and features from around the world for the week ending January 25th, 2020.

CINERUOPA – European animation continues to organise with the goal of assisting the industry compete more effectively against the American juggernauts. ALICE (Animation League for Increased Cooperation in Europe) will help small and medium businesses who work within the animation industry find funding for their projects.

CREATIVE BLOQ – Who would think animated characters would have such boring bedrooms in real life?

Tekkonkinkreet is a forgotten landmark in animation

SUPERHEROHYPE – Tartakovsky has a few choice words for the apparent sweeping of his Star Wars series under the canon rug.

Cool Articles of the Week

THE WRAP – I haven’t seen this yet, but judging by the review, it’s hard to tell if it’s a vanity project, or a labour of love on the part of the producers. Either way, it seems like a missed opportunity.

CATSUKA – You don’t need to know French to appreciate the astounding variety of films that will be presented at Cartoon Movie 2020 in March. Here is just a selection of what will be at the event.

Who’s ready for a book full of Fred Moore’s work? Want to know a little more about him? This is what I’m doing with my life right now. pic.twitter.com/AShWgPVp9i
— Jenny Lerew (@blackwingjenny) January 22, 2020