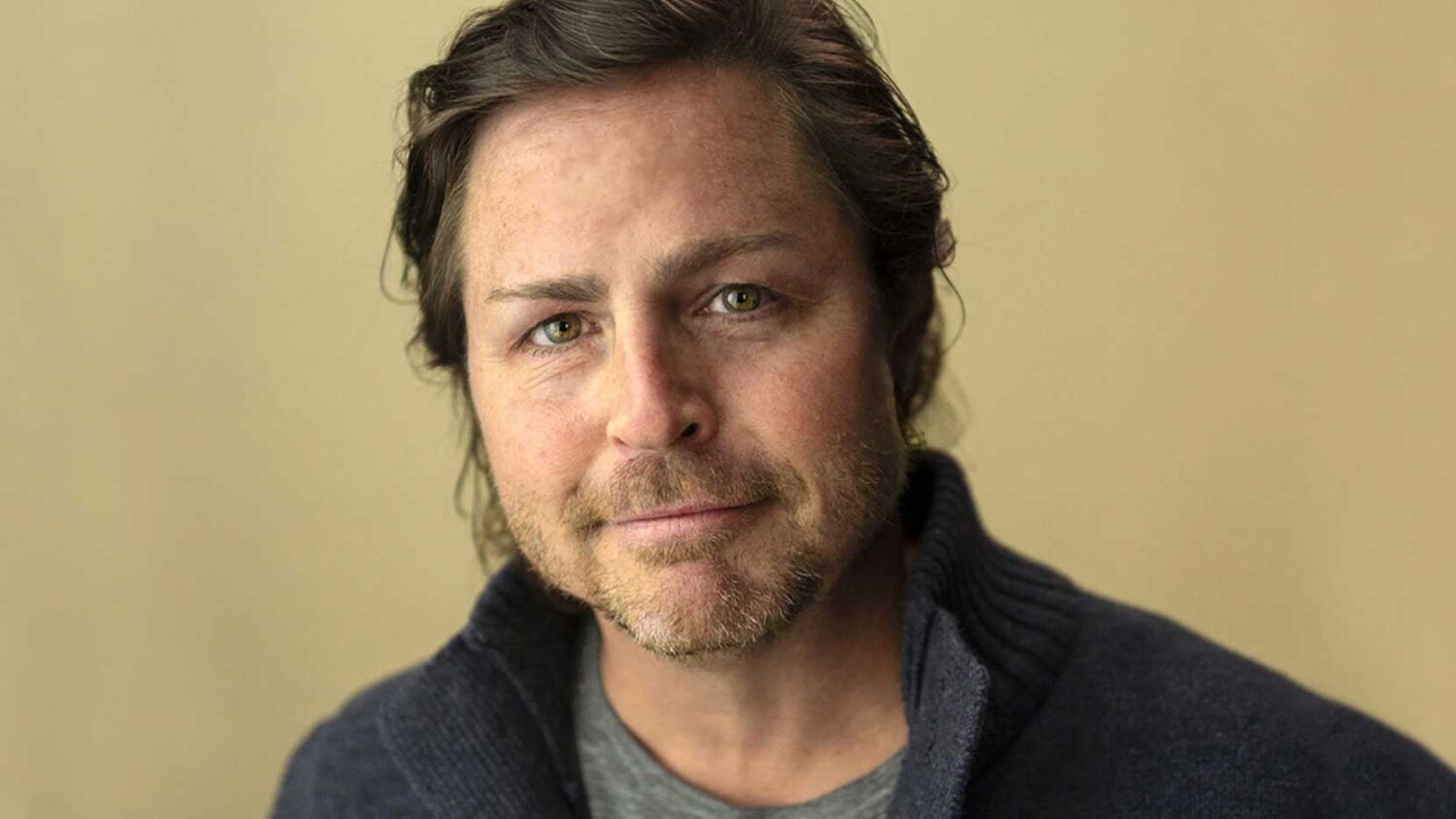 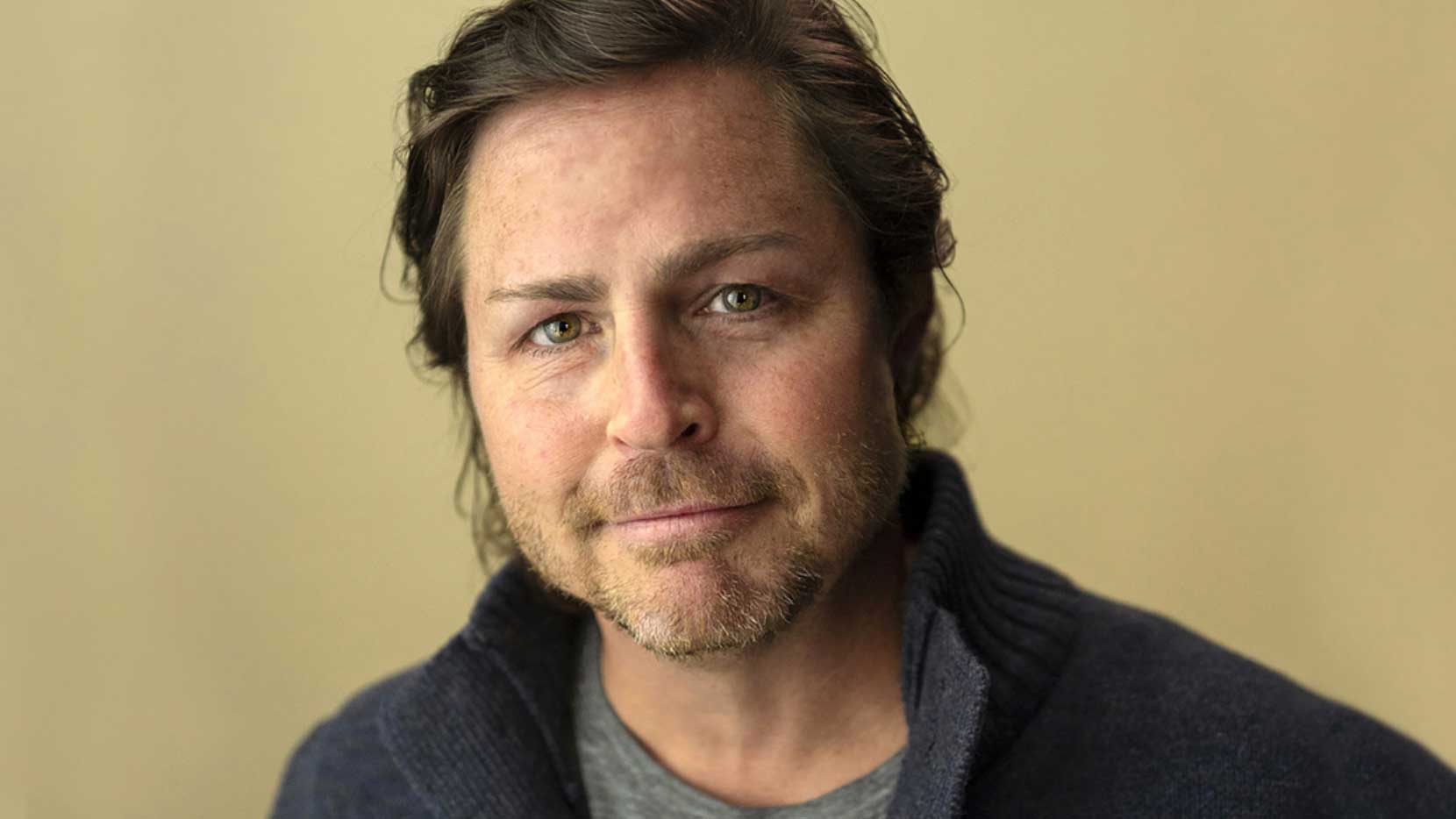 As Creative Director for Charlotte-based Wondersmith since 2014, Blackburn was a key ingredient in the company’s successful collaborations with BooneOakley, CCOM Group, CMD, Sigma Group, Tombras Group, and Trone Brand Energy, among many others. During that time, Wondersmith brought home scores of awards for its projects for consumer and entertainment brands, which included Bojangles, Goodwill, Husqvarna, JELD-WEN, North State, Panasonic, Poulan Pro, Rack Room Shoes, and Southeast Toyota Dealers. Blackburn’s previous stints include four years as Executive Creative Director for Limerick Studios and a decade in Los Angeles as Creative Director for full-service motion design and production studio SOLID.

From the release:
Since launching in 2012, Caravan has built an extremely impressive track record for high-profile productions. Regularly featured among the annual American Advertising Award winners locally, regionally, and nationally, the company’s most recent standout projects include Seagate’s The Cloud, which brought home multiple GOLD Awards and the Best of Video Special Award, as well as a groundbreaking brand film for Arrival (NASDAQ: ARVL), the Charlotte-based global company creating electric vehicles with game-changing technologies. Other noteworthy clients include The New York Times, HBO, Lending Tree, and Bridgestone, to name but a few.
“Caravan obviously produces beautiful films, and it also stands out in managing the entire process, from concept phase through planning, execution and ultimately, finishing,” Blackburn explained. “This speaks to the company’s incredibly strong foundation and the emphasis on maintaining a culture of excellence.”
Posted on Thursday, June 17, 2021 · Leave a Comment
Notably, Muedder and Marentes also own and operate Charlotte Film Rentals (https://charlottefilmrentals.com), one of the region’s leading providers of top-of-the-line cameras, lenses, support, and lighting equipment for the production industry.
“Thom has spent the past two decades working in every facet of production, most notably as a director/creative director, crafting award-winning work while developing lasting relationships along the way,” Muedder began. “The relational equity and trust he has built with both clients and collaborators make him a natural fit here at Caravan.”
An exciting new chapter is beginning for full-service, award-winning commercial production company Caravan, where commercial/ brand storytelling expert Thom Blackburn has just come on board in the role of Executive Producer. The announcement was made by company Founder/Executive Producer Jon Muedder and Partner/Head of Creative Bernardo Marentes.
“We’ve known and collaborated with Thom since Caravan’s beginning,” Marentes added. “He’s supported us through many of the steps we’ve taken to grow Caravan, and bringing him onboard kicks off an exciting new chapter for our team.”
He continued, “Having worked on major brands all over the world, I feel uniquely equipped to build upon this amazing foundation, continue Caravan’s growth, and apply its incredible talents to new storytelling challenges.”