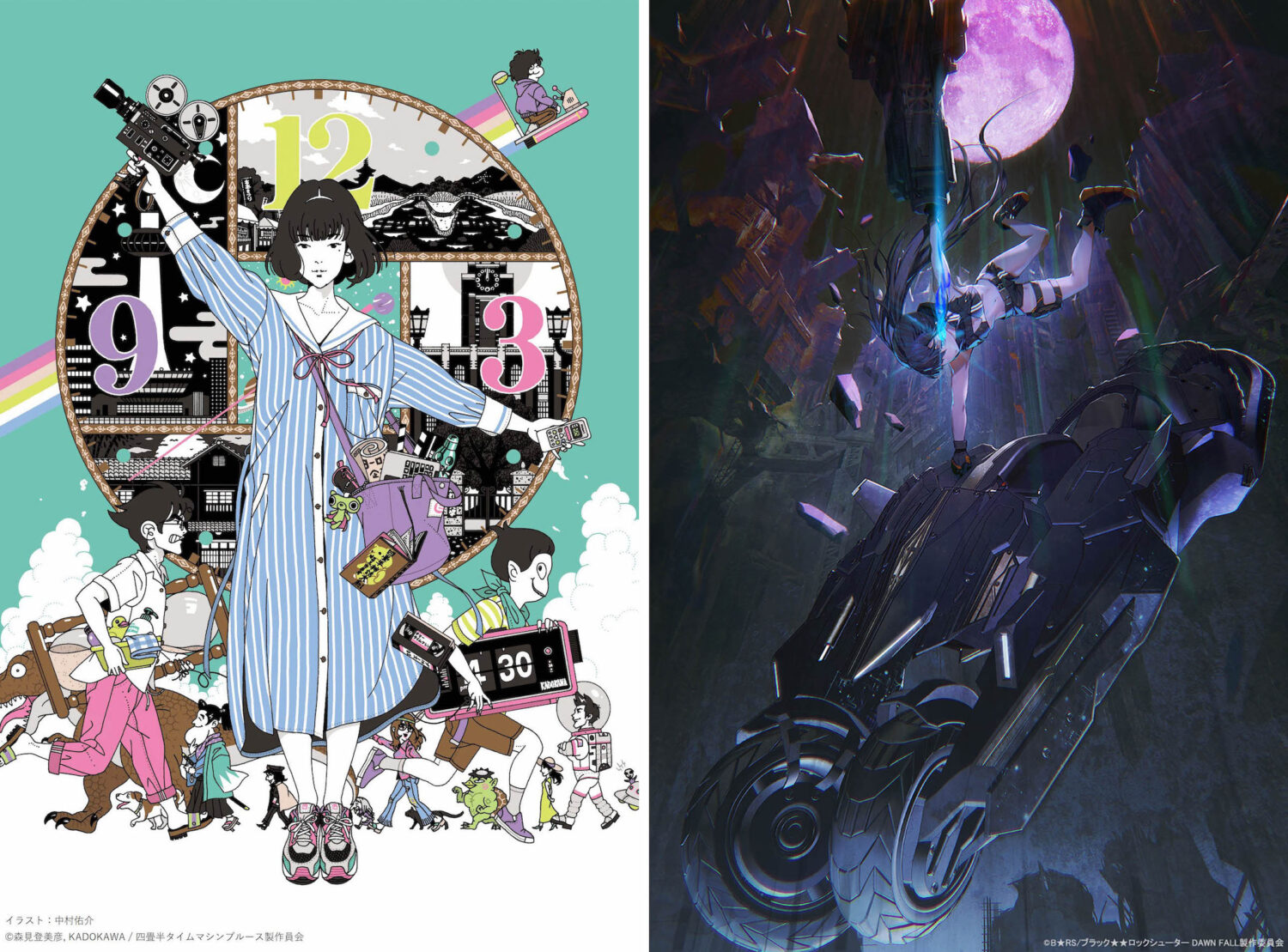 Disney said it will stream the series on Disney+ in Japan. It will also release Black Rock Shooter Dawn Fall, Summer Time Rendering, and Tatami Time Machine Blues worldwide, though whether on Disney+ or other services is unclear.
At the APAC upfront, Disney also announced that the third season of Malaysian cg series Ejen Ali would stream on Disney+ Hotstar (as the service is branded in the country).

As it rolls Disney+ out worldwide, the Walt Disney Company is increasingly turning to Asian content to fuel subscriptions. That includes anime.

Image at top: “Summer Time Rendering”
At its Asia-Pacific upfront presentation on Thursday, Disney unveiled 27 new shows out of Asia. Four of these are animated, all of which are from Japan. They are:
Disney has licensed Japanese animation in the past — it famously distributed Studio Ghibli’s catalogue internationally — but it has so far been slow to bring anime to Disney+. The service did recently launch Star Wars: Visions, an anthology series produced by Disney’s Lucasfilm but animated by Japanese studios in anime styles.
In the APAC region, Disney+ is available in Australia, New Zealand, Japan, Singapore, India, Malaysia, Indonesia, and Thailand. It will launch next month in South Korea, Hong Kong, and Taiwan. Disney says it plans to greenlight more than 50 APAC originals by 2023.
With these major new licenses, the company is signaling that it sees Disney+ as a logical home for anime, at least in Japan. The announcement comes in the wake of Sony’s acquisition of Crunchyroll, as well as the news that Warnermedia’s Warner Bros. Animation and Cartoon Network will start producing anime series.
CategoriesMovie Animation