A highly anticipated Apple TV+ original, Skydance Animation’s first feature turns on the unluckiest person on earth, who accidentally stumbles into the mysterious Land of Luck where she meets a host of mystical creatures.
Capobianco (writer on Ratatouille and The Lion King) and Granjon (Poppety in the Fall) use puppets to recount da Vinci’s time spent as part of the French court after leaving Italy.
A cg kids’ series, Team Nuggets is a story about relationships featuring an eight-year-old chicken protagonist who wants everyone to have a good time… as long as it means she doesn’t have to sacrifice anything herself.

A half-hour xr experience, Nana Lou is a multi-generational story about life and death in which the user will help Lou revisit the best memories from her life so she can pass away in peace.
Pictured above: Oni: Thunder God’s Tale,’ ‘Unicorn: Warriors Eternal,’ ‘Luck,’

Nina and the Tales of the Hedgehog – Alain Gagnol, Jean-Loup Felicioli (France, Luxembourg)
Among the section’s highest-profile titles, Annecy fan favorite Genndy Tartakovsky will provide an early glimpse at his Cartoon Network Studios project about a team of ancient teen heroes who must protect the world from an ominous force. 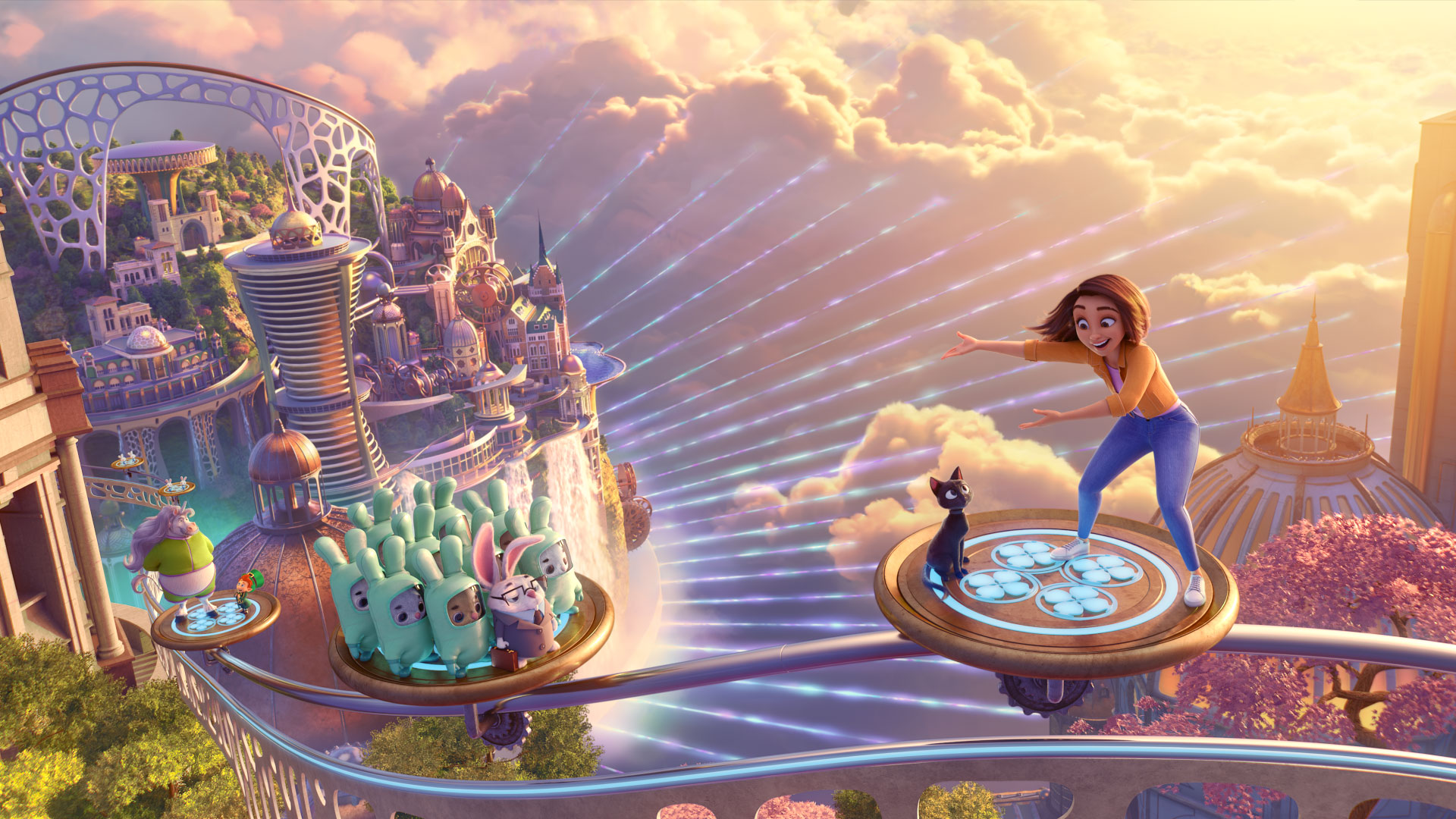 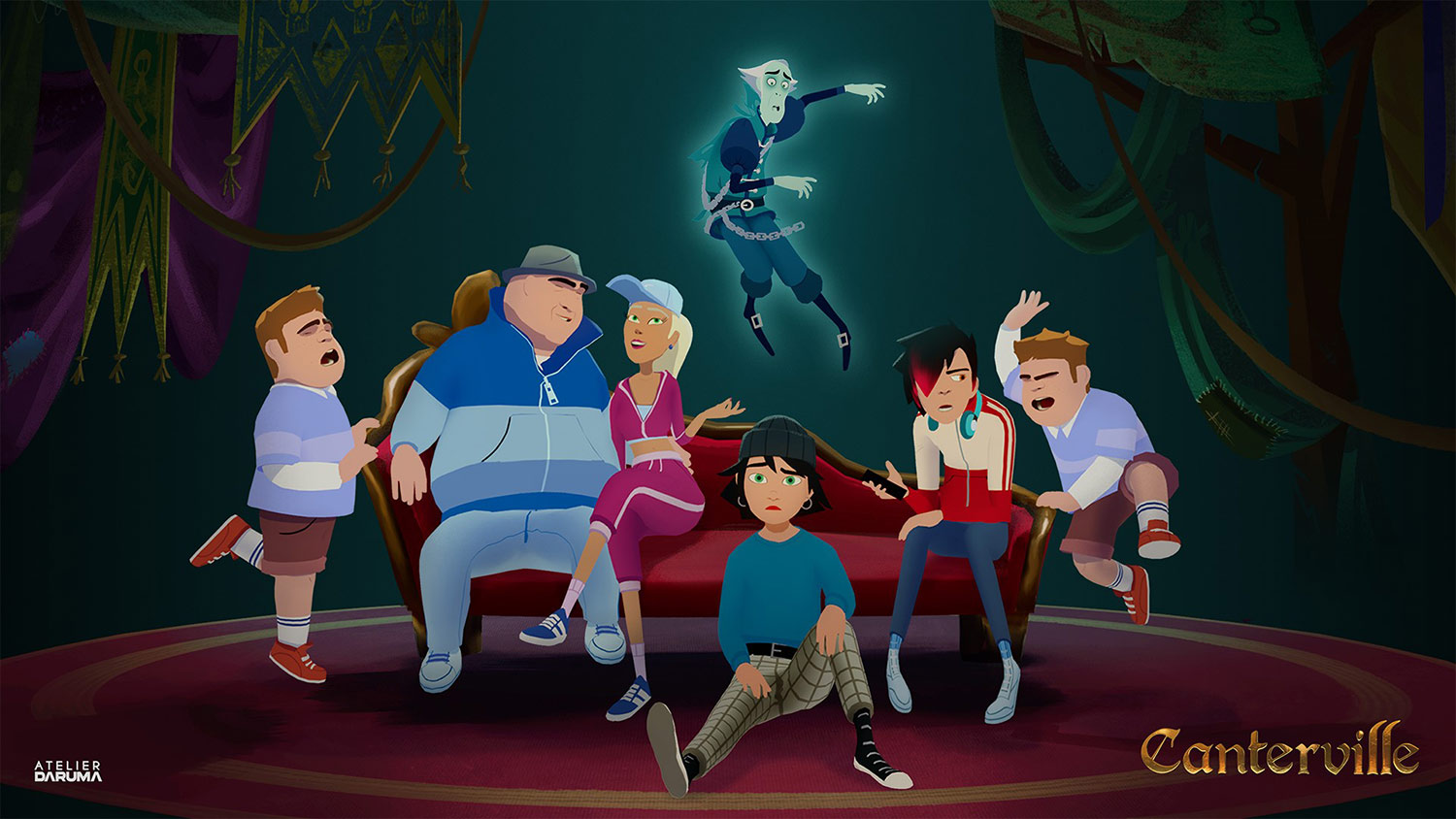 In this family-friendly feature, a mother must find a chicken to cook for dinner, but the shops are all closed. Dolce Vita Films, Miyu Productions, and Palosanto Films produce, with Charades handling distribution. Former Annecy competition filmmaker Sébastien Laudenbach (The Girl Without Hands) teams with live-action vet Chiara Malta to direct. We’ve previously highlighted the project HERE.
This year’s Work in Progress section features 15 titles selected to present to those lucky few Annecy attendees who can get tickets into the Salle Pierre Lamy.

Aardman’s most popular twosome need to get across the country quickly, and what better way to do so than on the back of a rocket!? Finbar Hawkins, who directed the augmented reality experience Wallace & Gromit: The Big Fix Up, now helms the pair in a virtual reality experience.
Below, we take a quick look at each of the selected titles.

Annecy regulars Gagnol and Felicioli (Oscar-nominated A Cat in Paris) return to Annecy with their latest feature, a coming-of-age tale examining how the concerns of adults can impact their children.
Pakistan’s Mano Animation produces the country’s first hand-drawn feature, heavily influenced by the work of Hayao Miyazaki. Spanish producer Manuel Cristóbal (Buñuel in the Labyrinth of the Turtles, Wrinkles) recently boarded the ambitious project.
The Annecy Festival unveiled titles for several of its major sections this week, including the always popular Work in Progress sidebar.