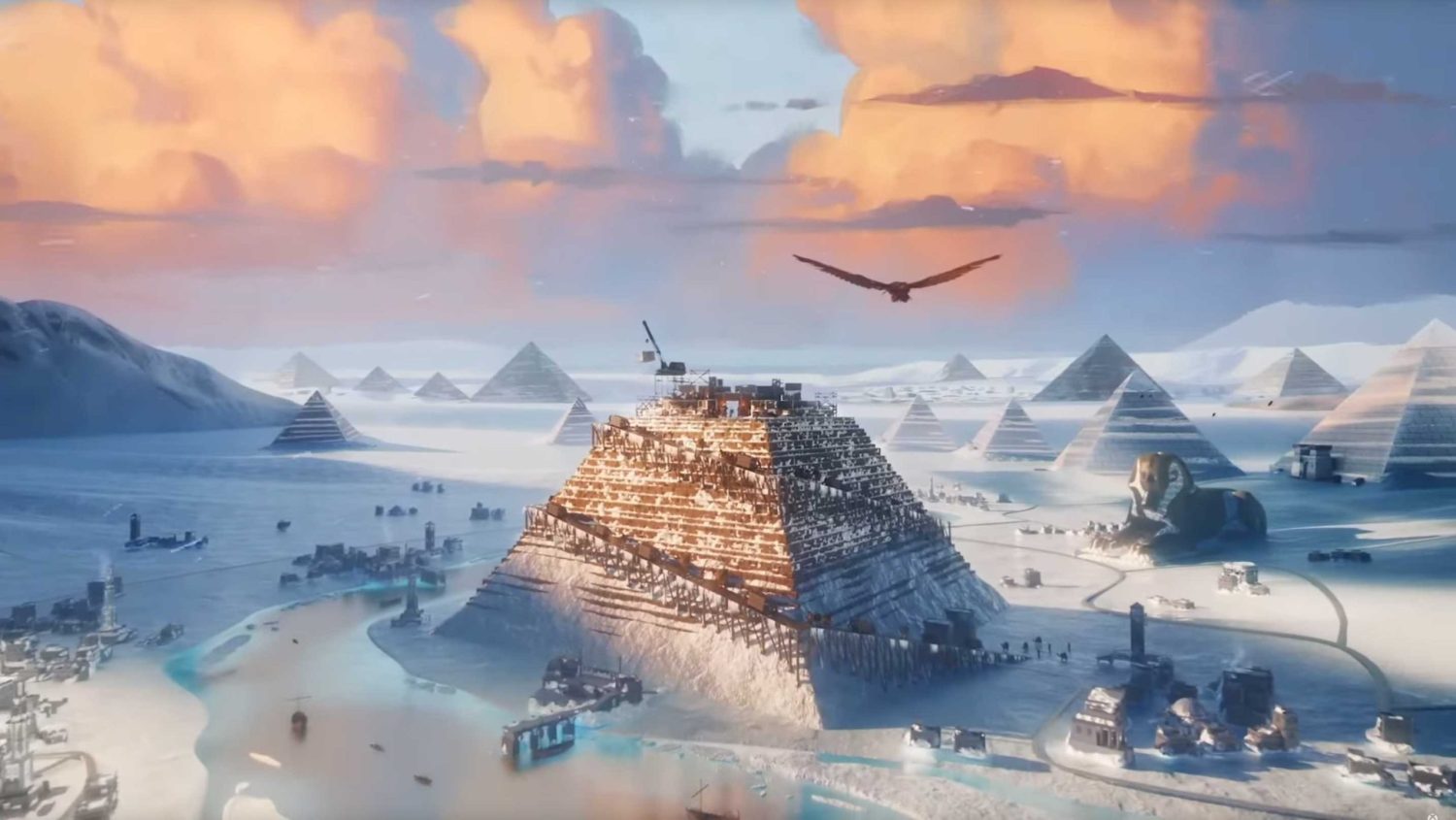 “Our visual development process began with environmental keyframes that defined each vignette. We focused on cinematic lighting, sweeping terrains, and a balanced range of color palettes.

“Our goal was to capture the imagination of gamers by mixing contrasting elements from the past and future – Egyptian pyramids entrenched deep into an arctic landscape, a modern city celebrating the return of a Byzantine empress. In Ara, the possibilities of stories untold are limitless. 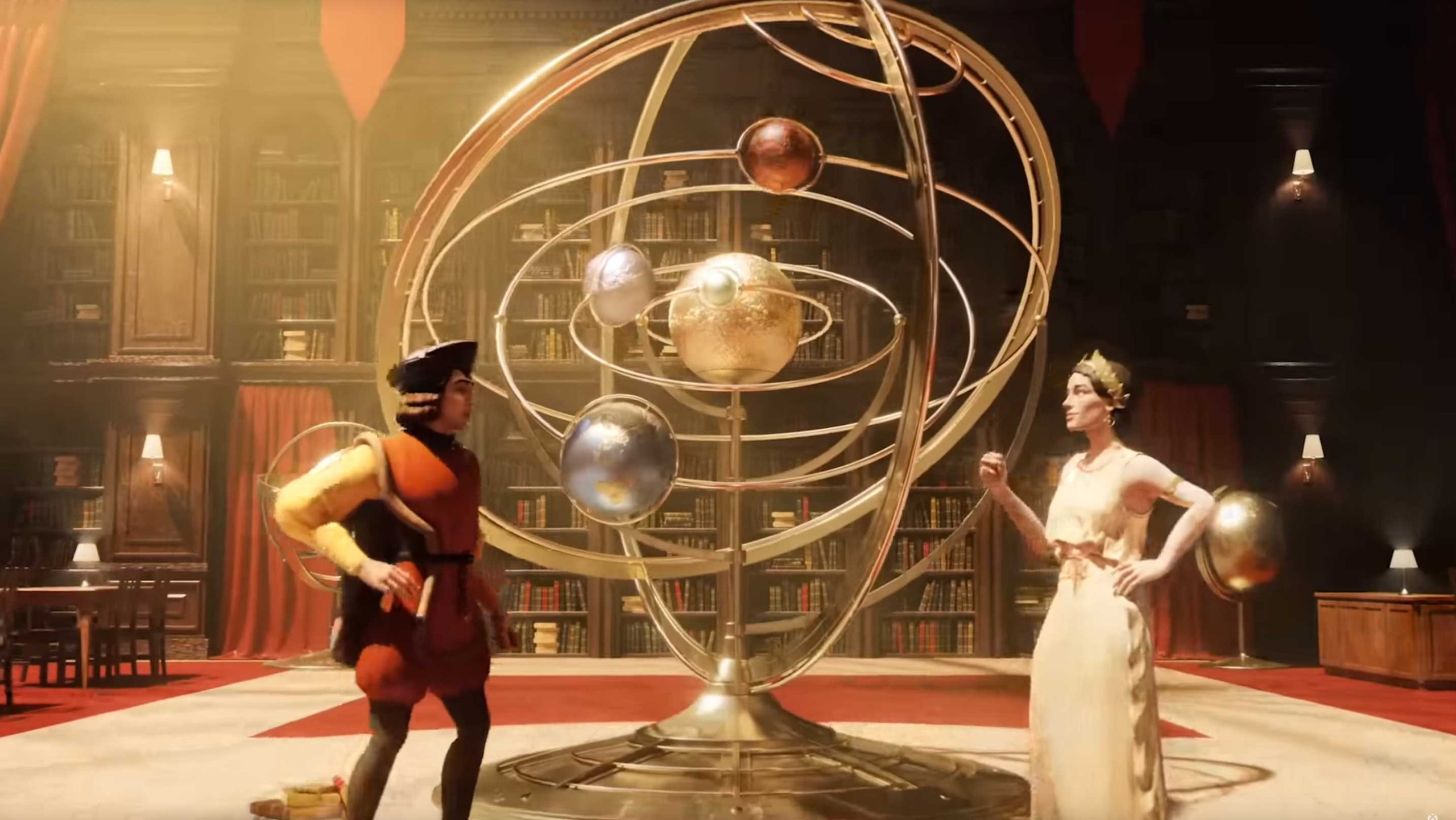 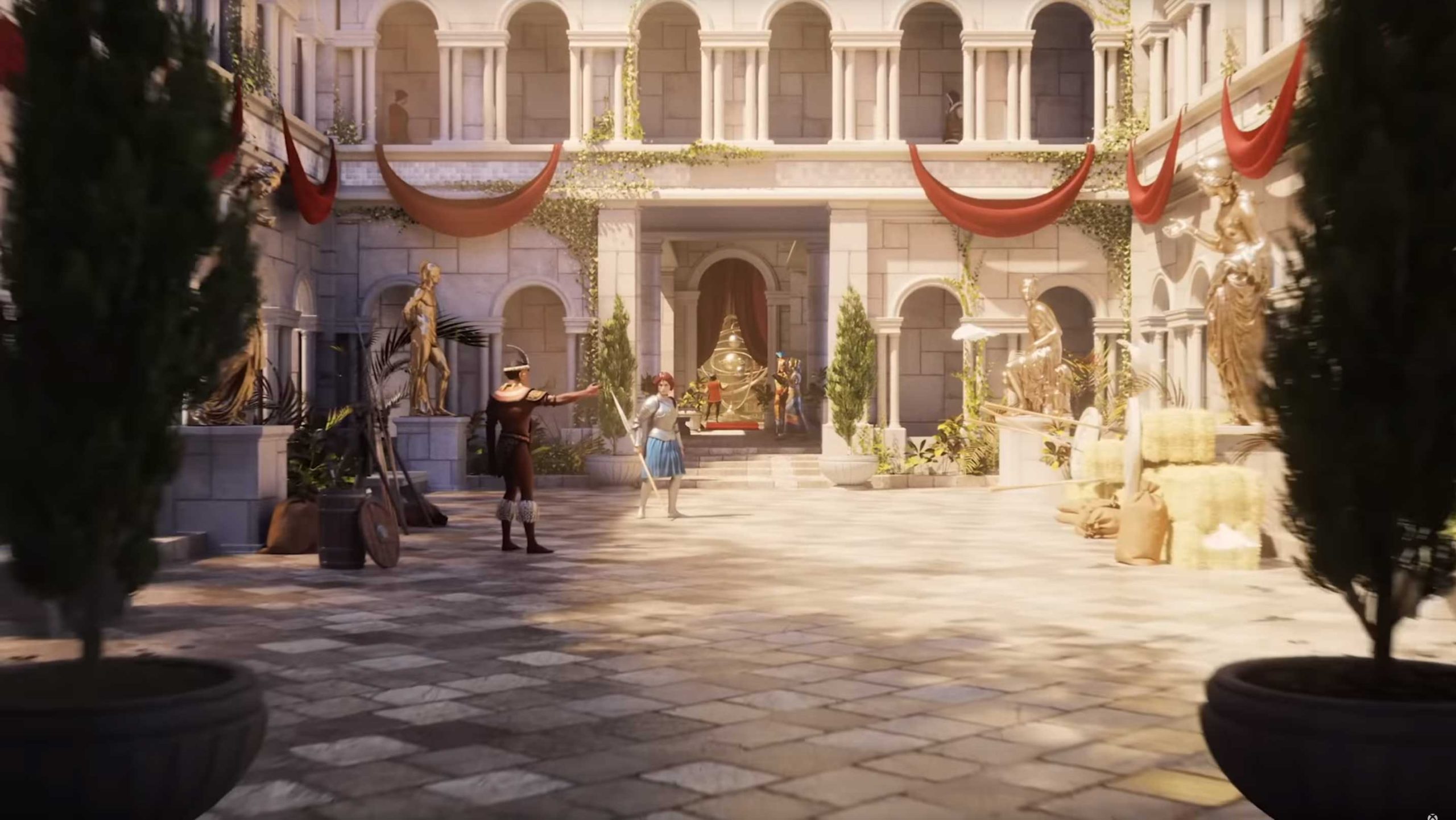 With an infinite zoom through reimagined historic moments, creative director Chris Finn and the team at Scholar just launched the new Xbox grand strategy game Ara: History Untold with this monumental trailer.
Voice Talent: Shohreh Aghdashloo
From Scholar: “The course of history has been shaped by an infinite number of choices made since the dawn of time. But that’s the history we know… what about the history that could have been? 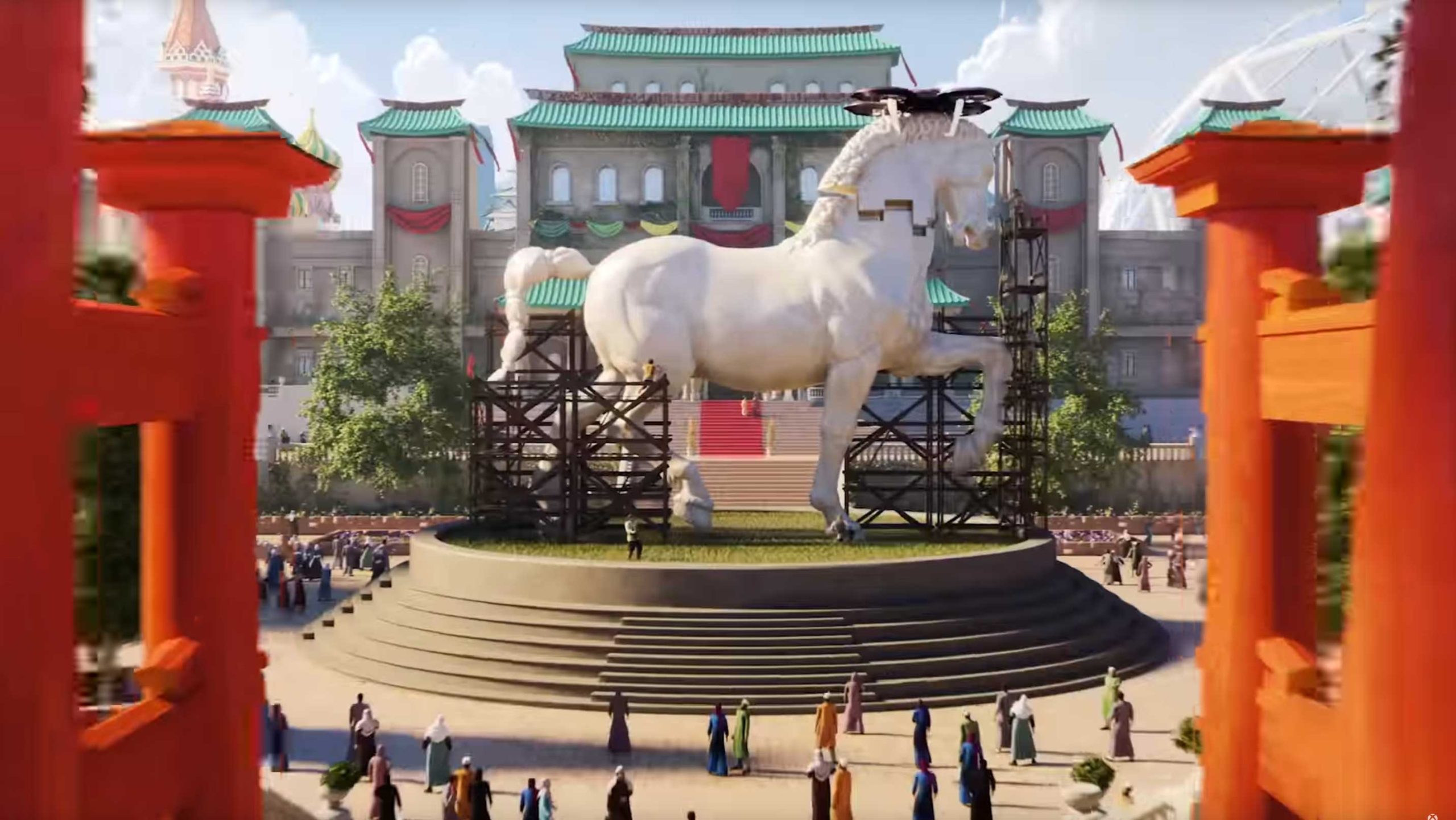 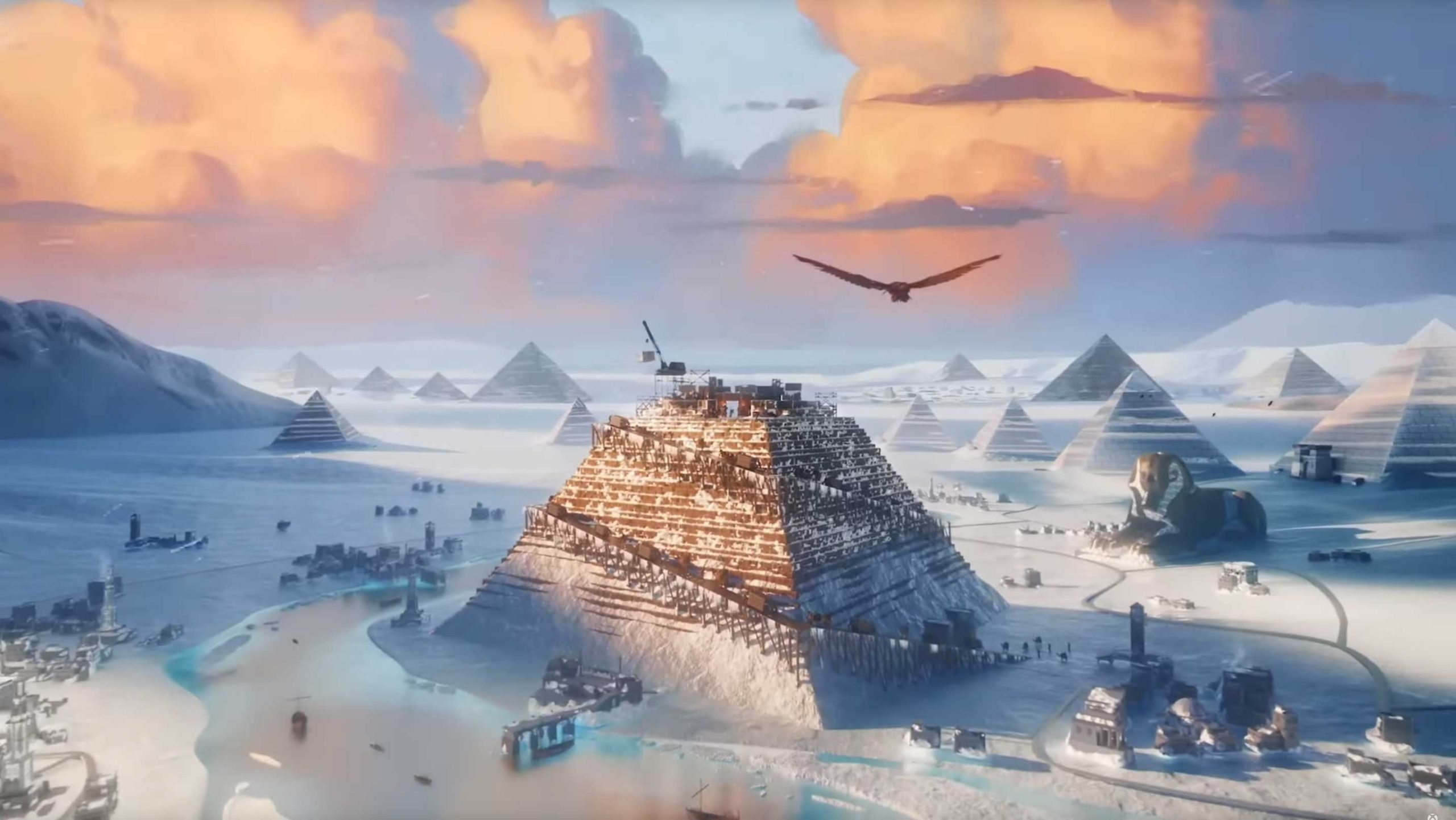 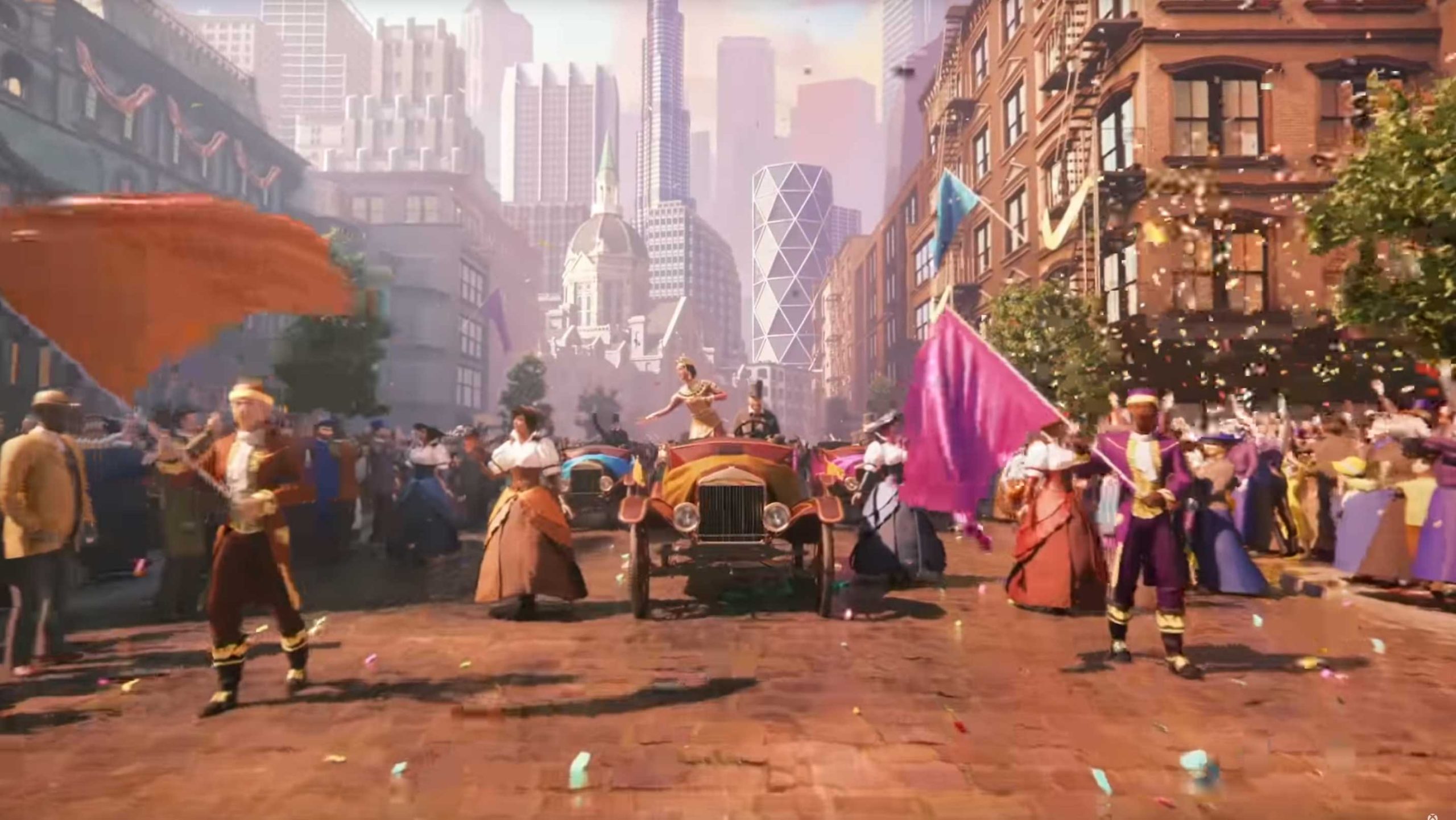