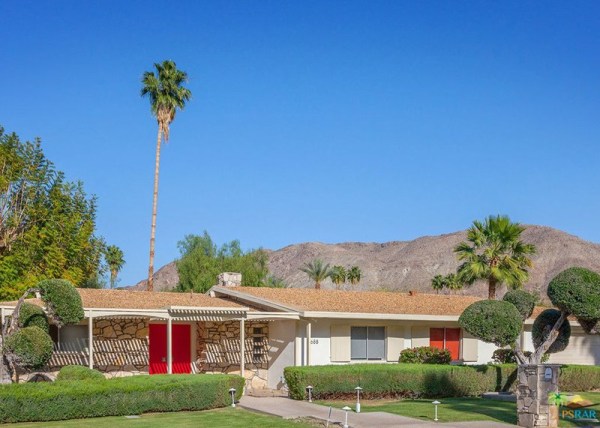 Jim Korkis takes a look at the funeral scene of Marvin Acme that was cut from Who Framed Roger Rabbit and which would have been crammed with even more gags, characters, and references to Hollywood’s golden age.

Lastly, British children’s animation makes a leap forward with the first show centred on, and featuring black characters with British accents.
Do you remember the Superbowl ad for Quibi? Me neither; the service wasn’t available yet and the ad was forgettable. A heck of a lot has changed in the past two months and the service is hoping to launch tomorrow (Monday) with a slate of shows that, well, haven’t had the most idea production environment as of late. The LA Times dives into the startup’s litany of issues both existing and potential. Meanwhile, Katzenberg himself responds to the many questions surrounding the service.
Should Batman: The Animated Series get a reboot? Richard Newby at The Hollywood Reporter makes their argument, but what do you think?

Alex Nino’s concept art for Mulan. There’s more where that came from too.
There’s an hour-long animated drama in the work at FOX. Along with the project recently announced at AMC, could this be the start of a turning point that sees adult animation escape confinement in comedy?

Netflix and Japanese studio Production I.G. are experimenting with production techniques; particularly with regard to the actual image presented to the viewer. I don’t but the argument that 4K resolution necessitates digital drawings because, as everyone knows, hand-drawn animation has been viewed blown-up on cinema screens for a hundred years without any complaints about pencil lines.
Want to own Walt Disney’s house? Now you can. Start saving though!

Hasbro releases full episodes of the original G.I. Joe from the 1980s if you’re looking for some nostalgia while stuck at home.
Architecture’s presence in anime far outranks its presence in western animation. Anime Architecture is a soon-to-be-released book that chronicles its presence from the 1980s up to the present day and is based on an exhibition of the same name at the House of Illustration in Britain a few years ago. Available for pre-order now, the book arrives later this year in time for Christmas.
It was another fairly light week on the news front as coronavirus/COVID-19 continues to impact normal life and everything within it. Stephen Colbert’s animated news show ‘Tooning Out The News’ will receive its premiere this coming Tuesday. Given that there is really just one news story at the moment, the timing is not ideal; it’s location as an exclusive to CBS All Access is even more so.

A selection of the best animation articles including news, opinions, and features from around the world for the week beginning the 5th of April, 2020.