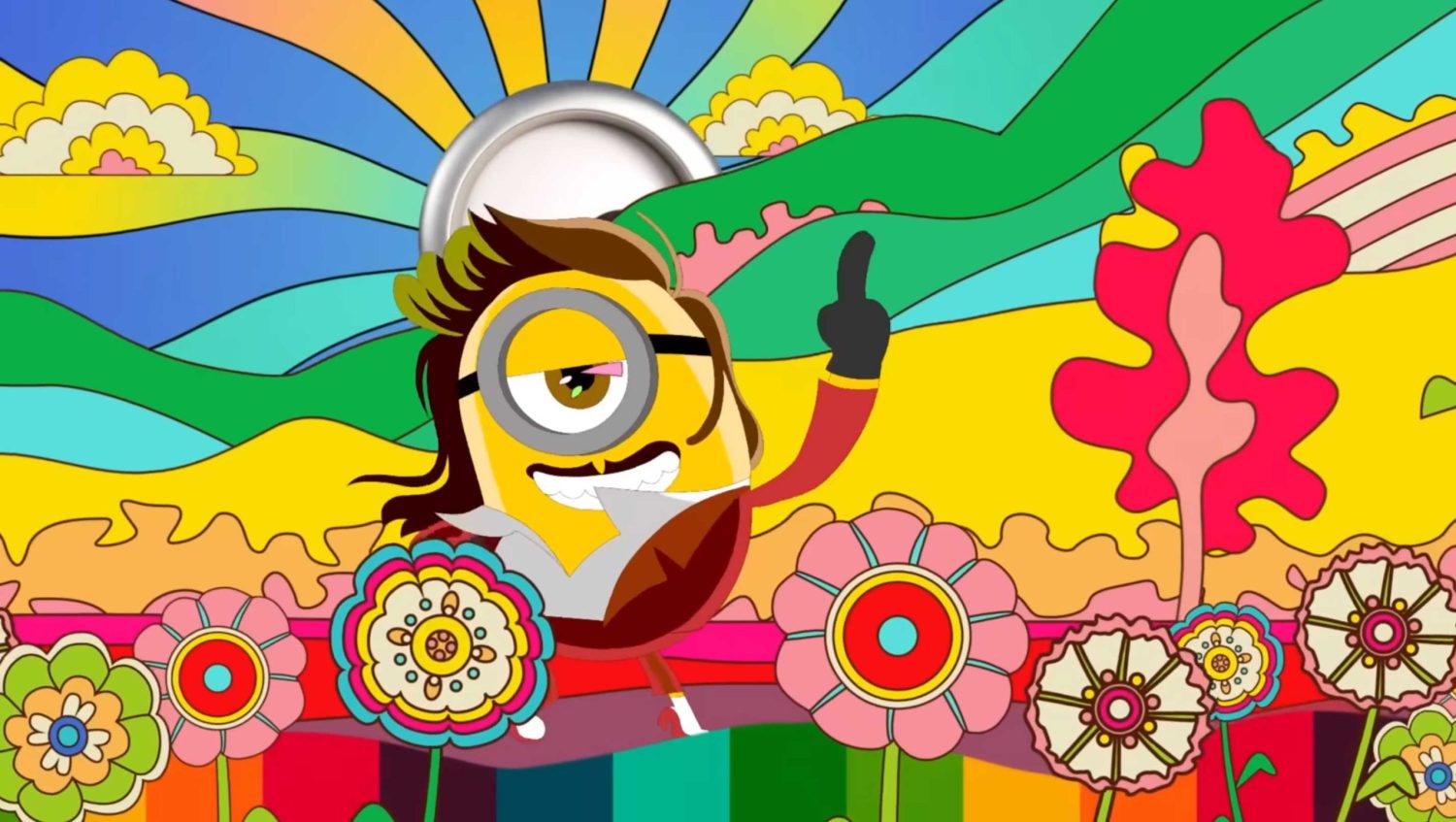 “Timeline was the challenge for sure. This is where working with the Illumination team really came into play. Instead of fighting a short schedule to very likely not reach the level of character animation of the film, we worked with their animation team and assets. 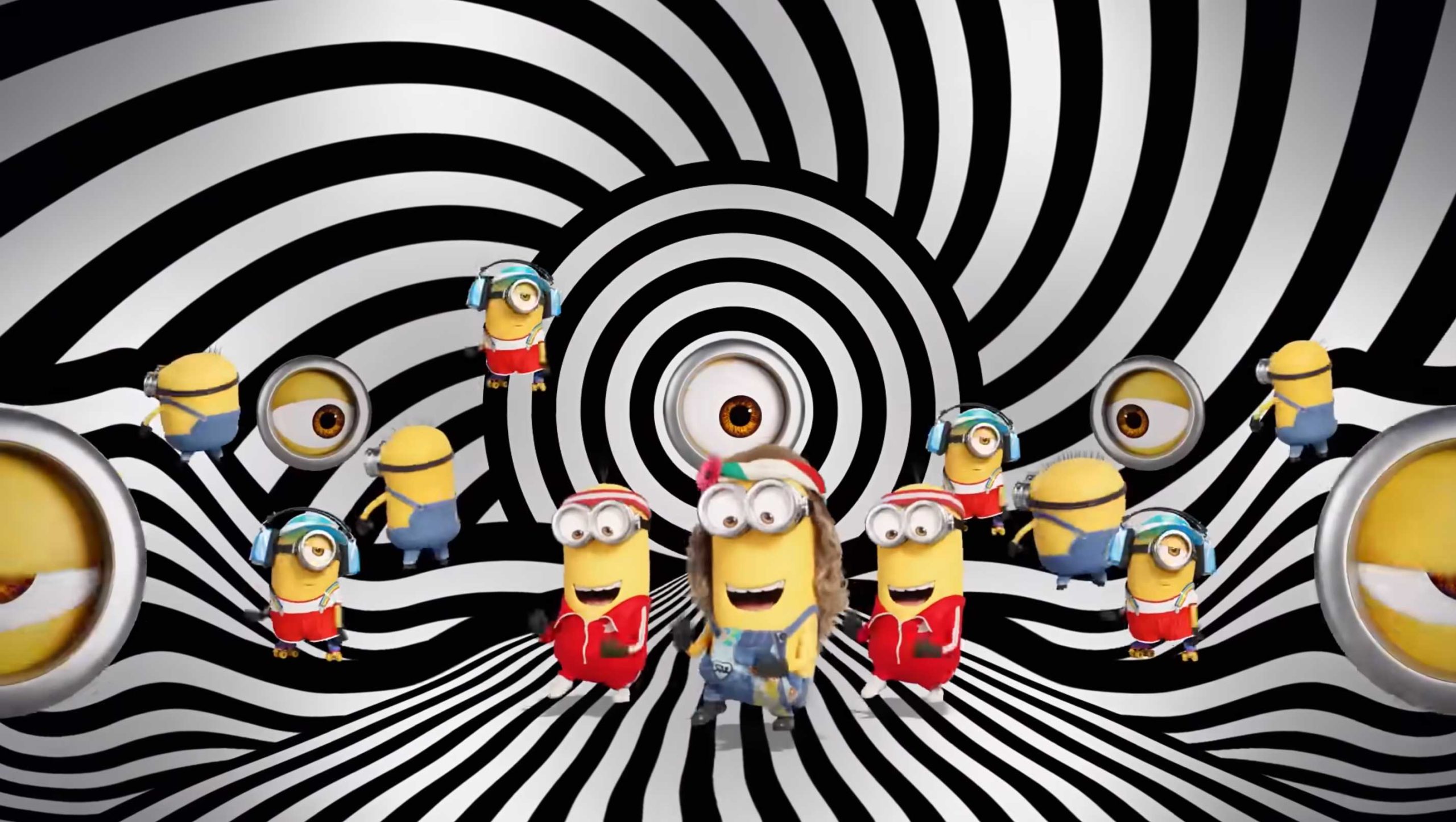 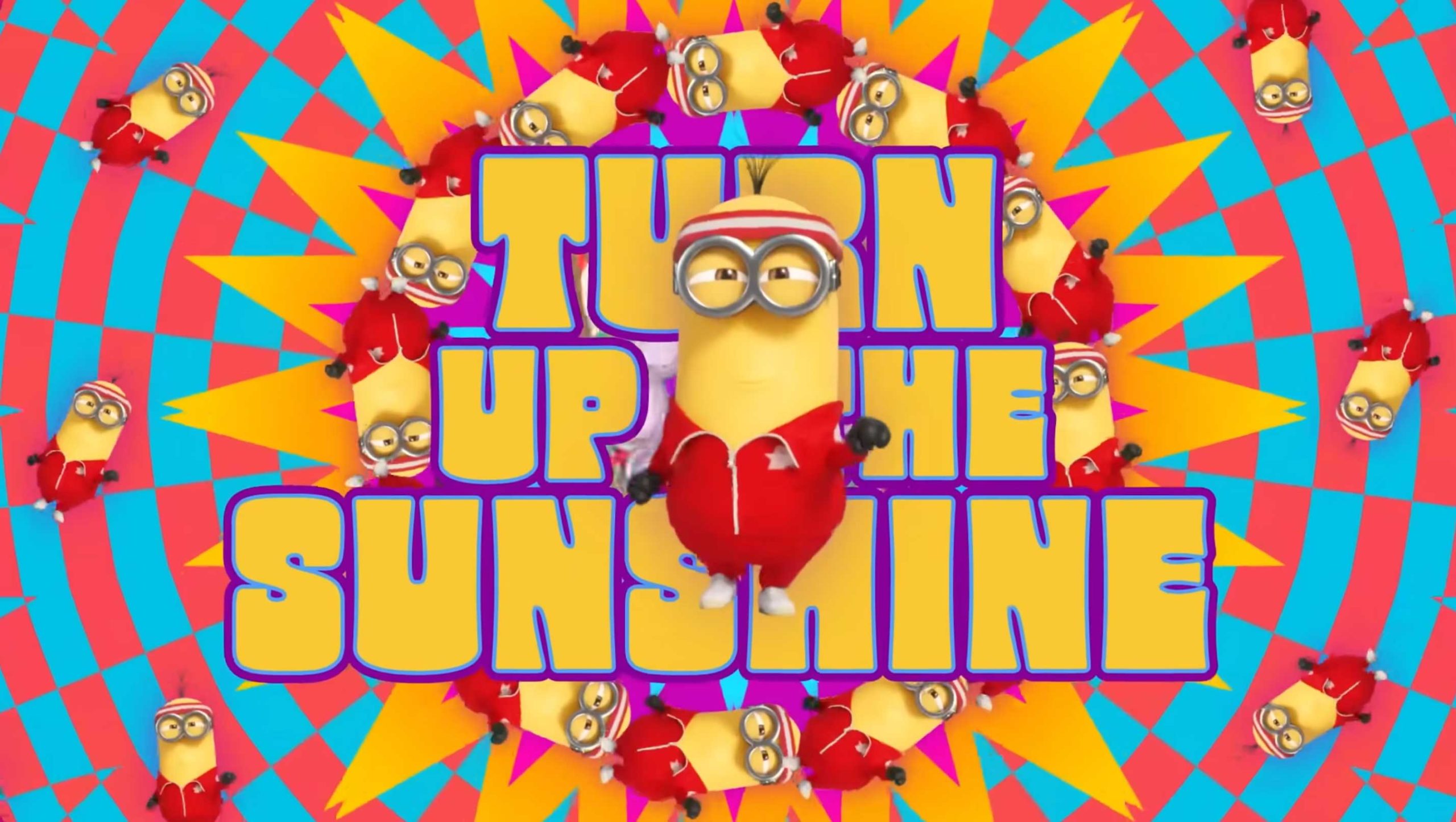 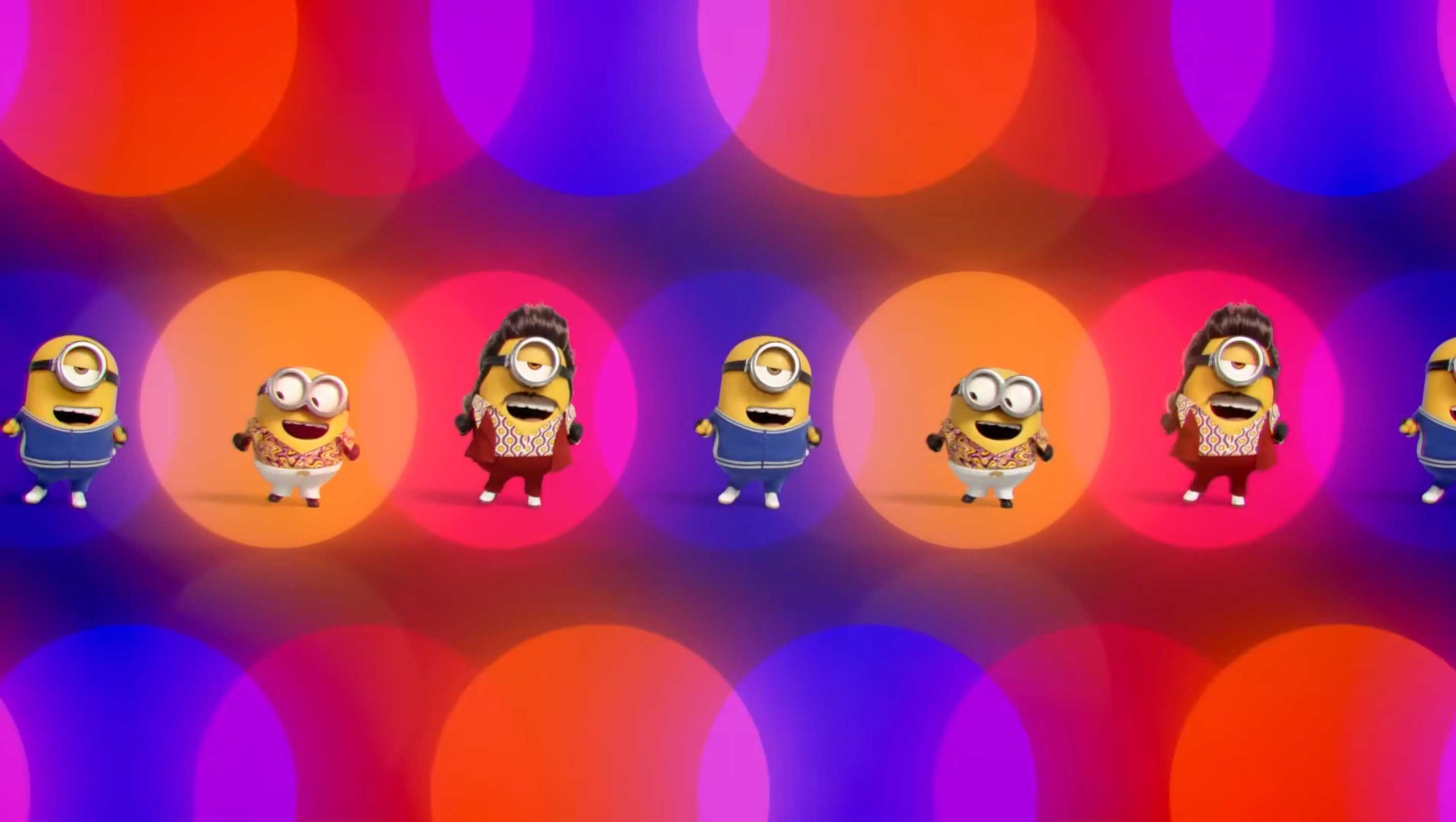 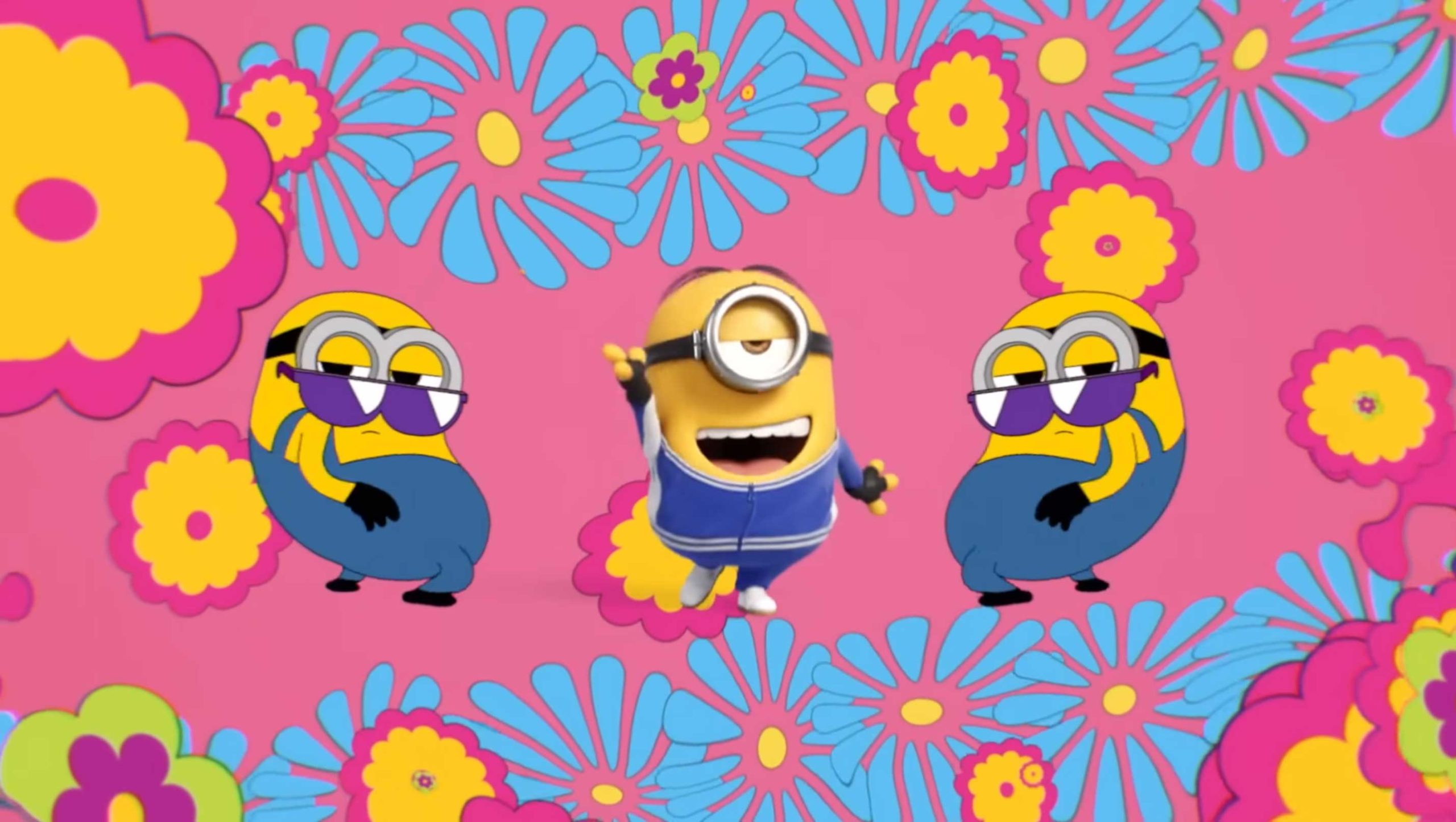 “They ran their character and render pipeline through motion capture of a dancer. Other 2D character work we were able to customize, was a lot more forgiving, and worked magically within our super trippy scene builds and transitions.” 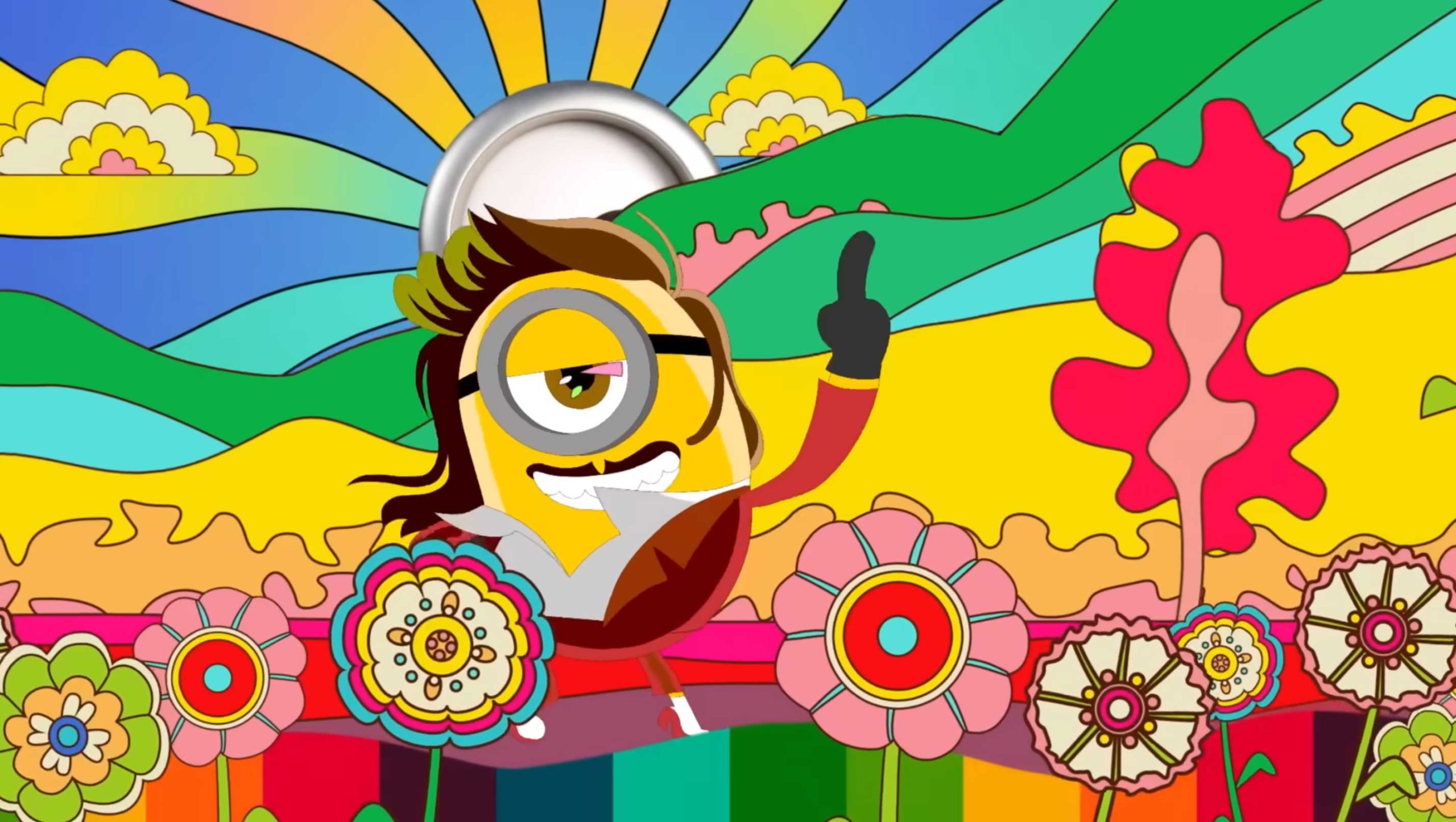