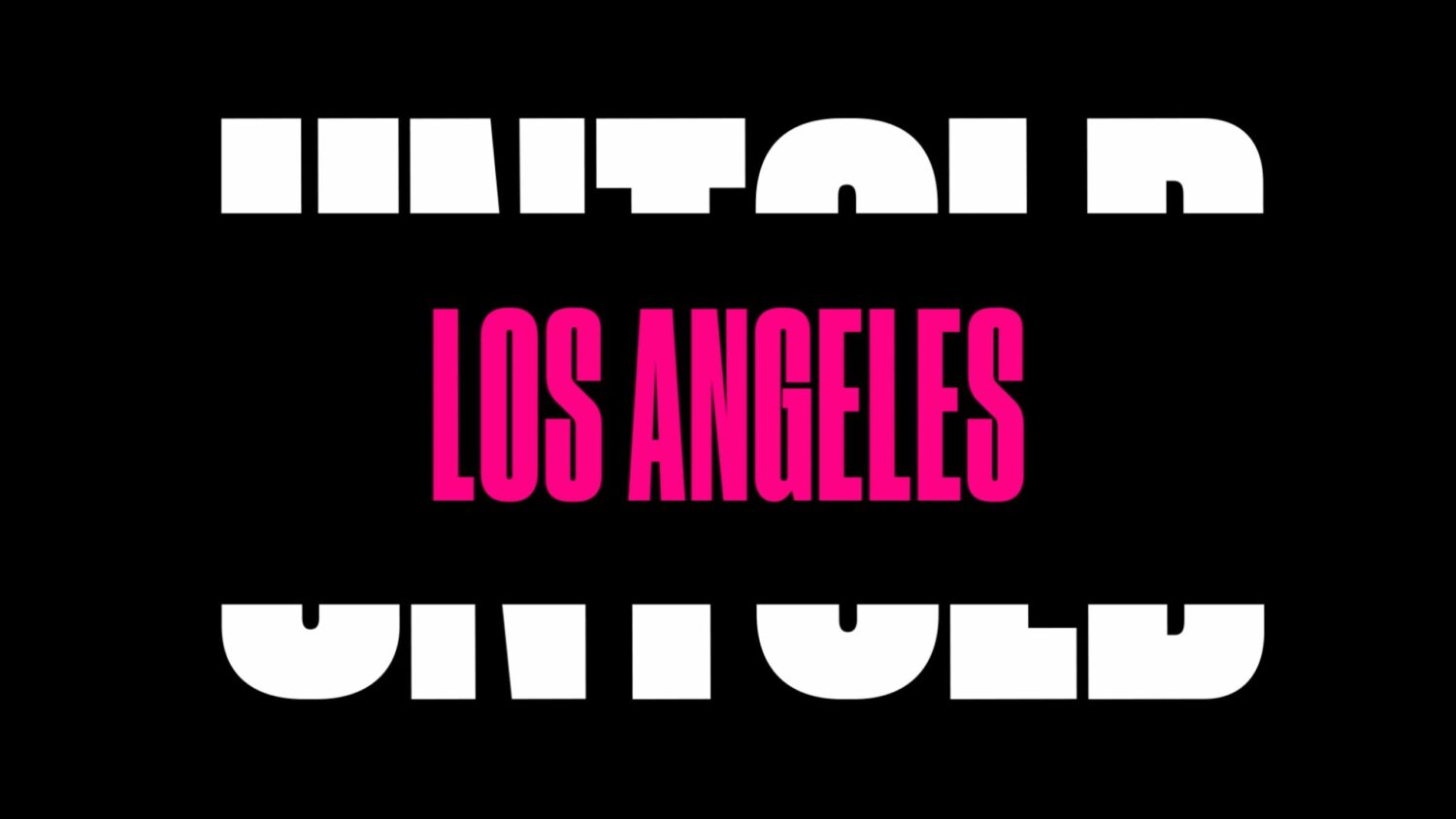 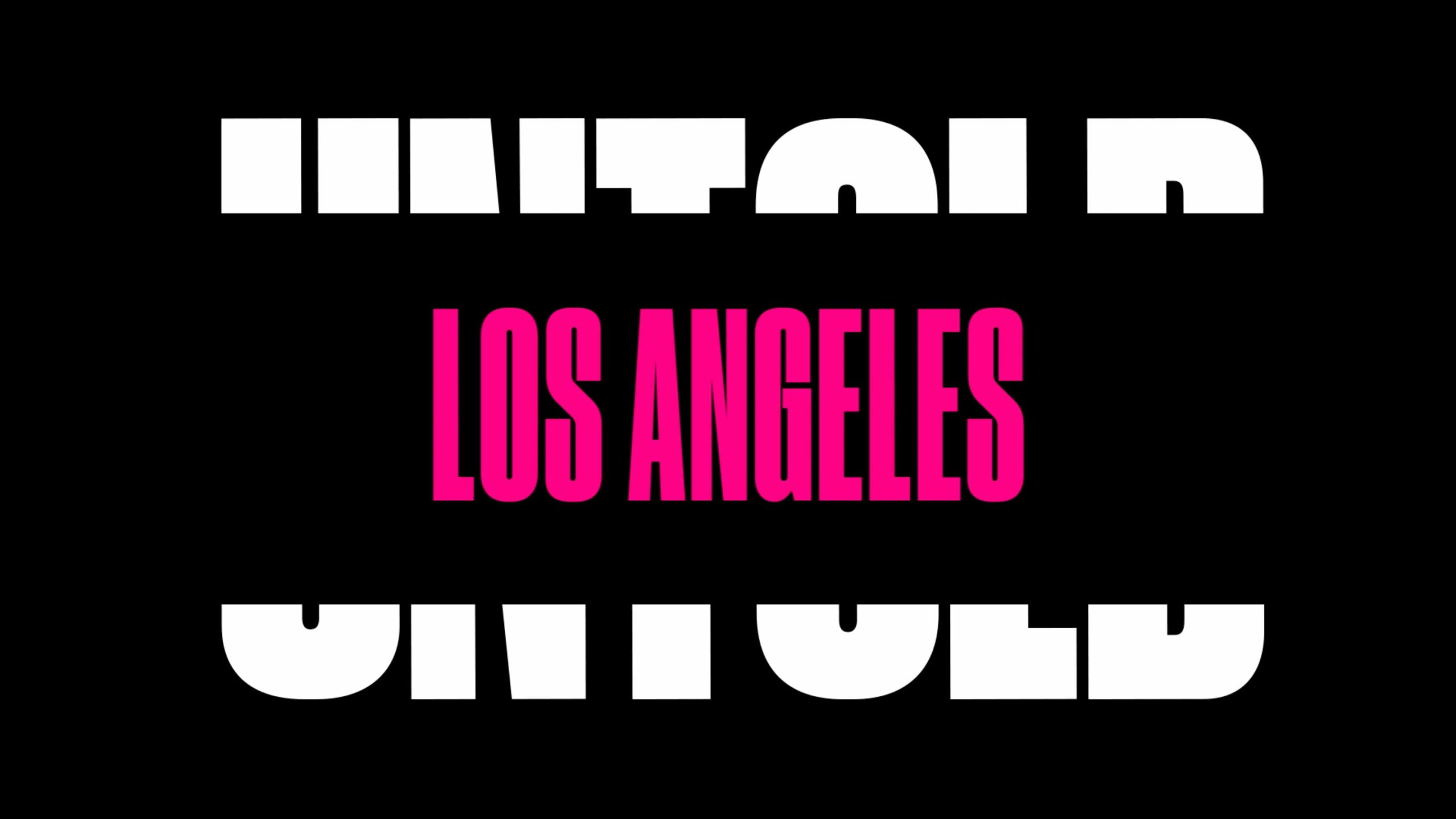 Following collaborations with renowned artists such as Adele, Placebo, Sam Smith, Dave, Kylie Minogue, Ed Sheeran, and Stormzy and producing commercials for Nike, New Balance, Playstation, Beats, and Google, as well as award-winning VFX for shows like The Crown, the expansion to LA is a natural next step.
Christina Roldan adds: “Untold is bringing a refreshing and innovative production proposition to LA. We’re accessible to a multitude of creative powerhouses across the worlds of agency and brand – and the energy is electric. People are excited about meeting new talent, a new studio, and a new culture. We’re tapping into clients who are searching for what’s next, and are hungry to change things up in their lives – and in this industry.”
The studio has taken the world by storm since its launch in London in 2018 and has become one of the most successful and talked about creative companies. Already numbering more than 200 people – from directors to creatives, unscripted development executives to technologists, VFX artists to designers – Untold is breaking the mold.
Spearheading the expansion, Jo Arghiris and Christina Roldan bring a wealth of experience and creative relationships, having met when they were MDs of bi-coastal production studio, Scholar.
With a focus on Production, Untold in LA is growing a diverse community that puts creativity and storytelling at the forefront of every project. The new studio is based in Culver City provides innovative solutions to deliver the best possible creative for partners and collaborators.
Darren O’Kelly, CEO and Co-Founder, says: “Untold is about great talent doing great work. Work that captures the imagination. The ambition for Untold in LA is to collaborate with the most visionary partners. And Jo and Christina are two exceptional creative leaders who understand the ever-evolving creative universe.”
Untold Studios today announces its first studio in the US. Award-winning Executive Producers Jo Arghiris and Christina Roldan join as Partners and will lead the Studio.
Untold Studios is a next-generation creative studio and community, creating culturally relevant entertainment across Advertising, Music, and Film & TV.
Posted on Thursday, January 20, 2022 · Leave a Comment
Jo Arghiris comments: “We’ve had our eyes on Untold Studios from launch and, as we learned more, we were inspired by the diversity and breadth of talent and creative output. It’s a long-awaited move for the people who have been watching Untold evolve and break the mold in London. Christina and I have always sought out new ideas and opportunities. The chance to launch Untold in the US came at the perfect time and we couldn’t be more excited for this journey.”
Jo is a very experienced and respected creative leader with a deep knowledge of all facets of mixed media production. Prior to joining Untold Studios, Jo was MD at Scholar and was previously an EP at The Mill and MPC. Christina joins Untold Studios after a stint at Facebook. Her production expertise spans design and animation, as well as live-action. Christina holds an MBA in business strategy and spent time leading the new business efforts at Passion Pictures, prior to joining Scholar.